Songs from Stage and Screen 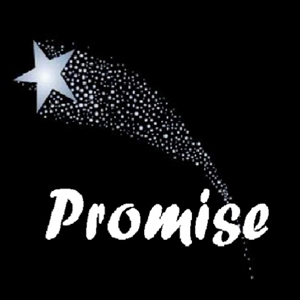 Promise Adelaide presented it's first 'outing' on Wednesday October 1, 'Songs from Stage & Screen'. Self-described as an exciting new 'Not For Profit' organisation the purpose of this new production company is multi-faceted; to promote and give exposure to Youth Theatre in South Australia by creating opportunities for young adults to perform and to raise funds for a wide range of charities. This performance raised funds for Breast Cancer research through the Cancer Council.

It is hard not to applaud loudly their endeavour, initiative and tenacity.

Many of these young men and women already have impressive CV's, (Sadler’s Wells Theatre and Royal Albert Hall performances for starters!) so it was no mistake that the audience came with heightened expectations.

It was an expectation that was met and then some!

These young men and women presented a two hour feast of music that would have softened the hardened music theatre critic. To think the average age of these youngsters was around  15 year’s old, and that they took on this project, its direction, music and choreography on their own is nothing short of mind blowing.

My only criticism; they would have been better served with a live band/pianist rather than the occasional rough sounding 'midi' track - these performers all deserve better.

Highlights of the evening included Lachlan Williams' ‘Snoopy' from ‘You're a Good Man Charlie Brown' and Serena Martino-Williams’s performance of 'Don't Cry for Me Argentina' from 'Evita'.
But let’s face it, to select just those two would be splitting hairs as one could easily list every performer and their pieces, such was the level of excellence attainted.

I particularly liked the full cast numbers and hope to see some more of the smaller ensemble numbers in future endeavours.

Hats off to Ben Francis for an initiative that will undoubtedly see the rise of a number of new Stars in Adelaide.