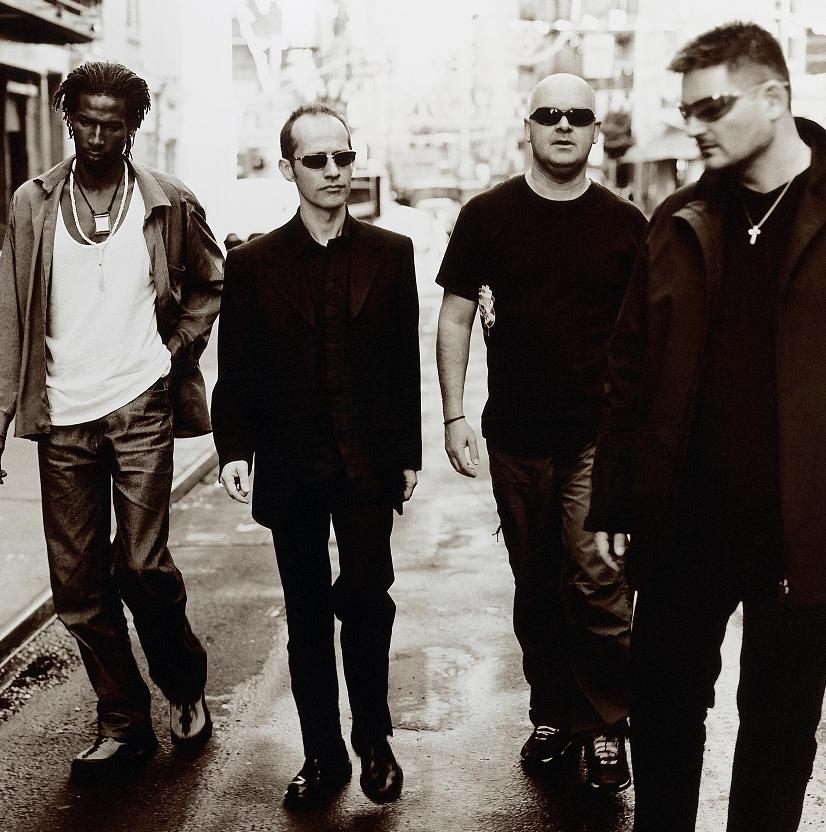 It's been a long ten year gap between WOMADelaide appearances for the Afro Celt Sound System, but on the off-chance they were concerned, the high decibel greeting they received as they stepped on stage confirmed they were far from forgotten.

Since first performing at WOMADelaide in 1997 as a little-known drum and bass collaboration experimenting with a modern fusion of Celtic and African music, the band has evolved into a world renowned musical force.  Closing out the cycle in 2011, this year's festival sees them returning off the back of the release of their "best of" anthology, Capture 1995-2010.

In an extended 1.5 hour set, the band treated the overflowing Stage 1 audience to a set of old school drum 'n bass and tribal dance tracks, proving beyond a doubt they've still got what it takes to get 5000-odd people moving.  As always, Johnny Kalsi, much loved front man of the Dhol Foundation (WOMADelaide 2006) was a crowd pleaser with his powerful dhol drumming and charismatic banter.  N'Faly Kouyate carved insane solos out of his kora, wielding the traditional West African instrument like a rockstar.

If their aim was send the crowd home on an exhausted high, it was a job well done for the Afro Celts - welcome home to WOMADelaide's favorite sons!