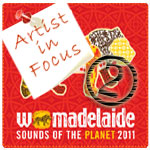 Colour, passion, jubilance, spirit - just some of the phrases audiences and critics alike are using to describe the visual and aural feast that is the Creole Choir of Cuba.  The chorus of five men and five women will mesmerise and move you with rich harmonies, irresistible melodies and sheer enthusiasm. 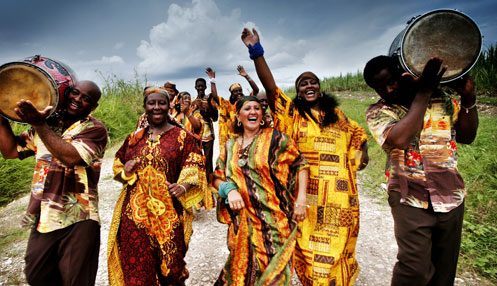 derived largely from African and French.  Their songs tell the stories of Haitian ancestors, brought to Cuba as virtual slaves to work the sugar and coffee plantations.
The members of Creole Choir of Cuba have taken their inspiration show to Europe and America, performing at the 2009 Edinburgh Festival, the London Jazz Festival, and on BBC 2's 'Later … with Jools Holland'.  Despite international success, they maintain a deep connection with their Cuban homeland and spent two months in Haiti as part of Cuba's earthquake relief project, touring and running workshops for displaced children.
Now it’s Adelaide’s turn – make sure you catch the infectious Caribbean rhythms of the Creole Choir of Cuba when they perform afternoon sets on Saturday and Monday! 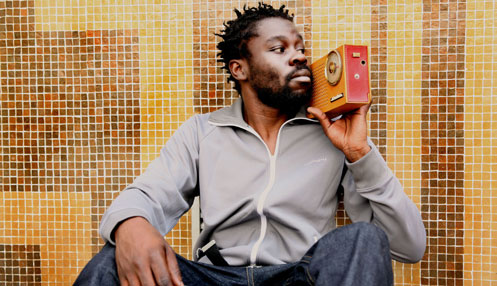 (aka Fe2 or Feniski) is best known for his work with hip-hop collectives OFX and Saïan Supa Crew.  A founding member of the latter, he established himself as a solo ‘force majeure’ in 2009 with his debut independent work, Jeune à la retraite.  The album sees him experimenting with a multitude of styles, from funk and soul to rock, pop and ballads.
Armed with a killer line-up of tunes and a reputation for dynamic live performances to match, Féfé hits Australia’s shores for Womadelaide 2011.  Judge for yourself - see him in action during Friday and Monday evening sessions at this year’s festival!

... and dont forget to check out 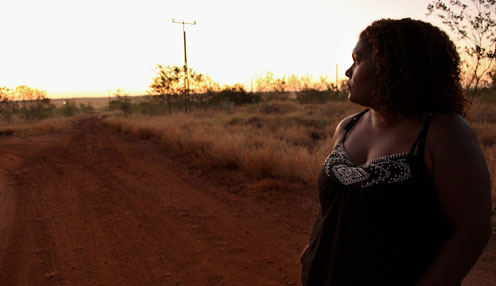 In the midst of a shifting political landscape, The Black Arm Band take to urban and regional areas on a country-wide tour to bring stories of the indigenous struggle for recognition and equality to everyday Australians.

Featuring legends such as Archie Roach and the late Ruby Hunters, as well as up-and-comers Dan Sultan and Emma Donovan amongst others, don’t miss the documentary when it shows on Monday night at Womadelaide.