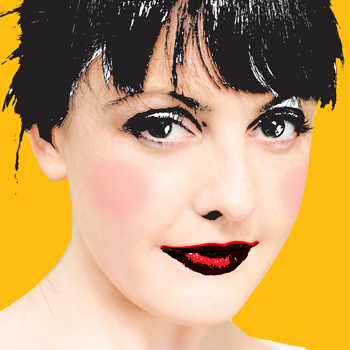 Emma Clair Ford returns to the Adelaide Fringe in 2012 with her second solo production, Butterscotch.  Ford received accolades and acclaim with Lila Gray in 2010/2011, which was met with rave reviews and nominated for Best Cabaret in the 2011 Adelaide Fringe.

No one-hit-wonder, this accomplished writer, performer and Festival Director for Short+Sweet Melbourne has delivered again this year.

A mix of song, poem and prose, Ford's latest work is wonderfully composed. With perfect graduation, she unfolds the female narrator and her off-kilter psyche through an autobiographic monologue.  As our narrator slowly reveals herself, we discover her life is punctuated by a fear of mediocrity and a longing to discover her purpose in life: the thing that will truly make her "special".

As her search for this and true love becomes muddied by false starts and unfaithful lovers, the cracks begin to show…

In Ford's own words, Butterscotch is "an abstract coming-of-age story with a big side serve of imagination!".  Based in part on her own early years growing in a forest, she applies artistic license to bring to life a girl whose idyllic childhood moulds her naive search for purpose and love in adulthood.

This entertaining show will draw you in and keep you captivated.  Ford's characterisation is brilliantly complete and her clarity in song and spoken word faultless.  A talent that is so easily taken for granted when done well, her crystal clear elocution deserves a mention.  With a range and versatility to envy, the show's beautiful musical interludes are the icing on the cake - you could listen to her sing all night.

The balance of song to story weighed heavier on the latter, but with a tale so well-written and comprising just the right amount of mystery, it won't disappoint even if you come expecting more cabaret than theatre. Highly recommended.