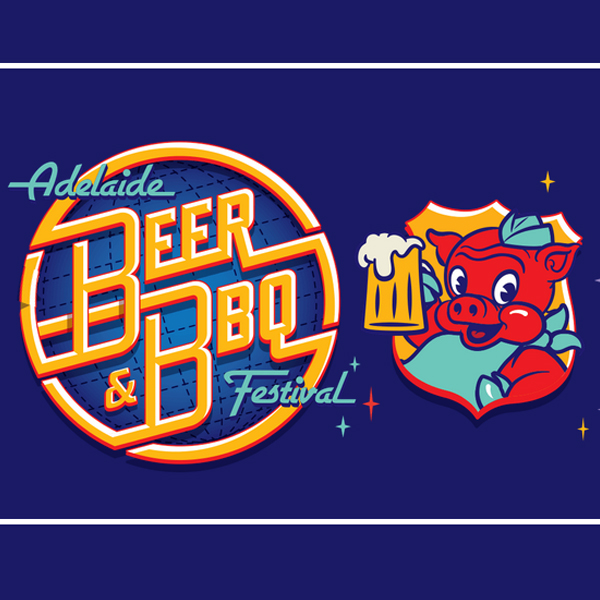 Anyone who knows me knows that I don’t mind the occasional glass of beer or six, and I’ve had an affinity for craft brews for many years, long before it became popular with the bearded set. Some would even go so far as to call me a beer snob, but then what would that kind of riff-raff know!

Beer and brewing has undoubtedly come a long way in recent times. The revolution really started in the US, where home brewing has been gathering momentum since the ’80s, and now there are craft brews and brew pubs in just about every small town in every state. People often say the US makes terrible beer, which is true if you consider the commercial stuff, but they definitely make the best when it comes to the not-so-commercial. The craft brewing scene has similarly been gathering momentum around the rest of the world too, and Australia joined in quite some time ago, with a few local brew houses and national brewers making amber liquids that strayed from the mainstream chilled lagers we’re famous for.

We may be a few years behind the US, but we’re a long way ahead of many other countries, and we’ve got no shortage of sensational brews on offer which are becoming more and more popular. In fact, the brewing sensation is doing so well that we now need a festival to celebrate the immense variety on offer.

Now in its third year, the Adelaide Beer & BBQ Festival has grown to quite a sizable event, such that it’s now the pinnacle of Rad Beer Week (which I guess is akin to Melbourne’s Good Beer Week). Despite being a true beer nut, I hadn’t been to any of the previous Beer & BBQ Festivals, figuring they’re a bit like a wine vintage weekend, and would be full of non-beer people jumping on the bandwagon. Being convinced to go this year by a fellow beer nut, I was pleasantly proven quite wrong… the Adelaide Beer & BBQ Festival really is a celebration of all things brewing, and was packed with like-minded beer aficionados.

With something like 70 brewers showcasing their wares at small stands lined up in the cattle sheds at the Showgrounds – all offering a variety of different beers – you could taste for a tiny $2.50 or have a proper sample for a bit more. Both price points offered great value, and allowed for quite a lot of guzzling to be done; I’m pretty sure I drank a fair bit more than my 318 V8 Valiant does on a highway cruise! Thankfully, I do recall most of what I tried, which is a bonus for stocking the home fridge for my own personal Beer Festival!

Of course, it’s not just about beer: there’s cider too (including a warm one, perfect for a cold wet night), and of course the BBQ component of the Festival’s name. There was plenty of food options, many with an American bent, but all with varying degrees of grilling and smoking and the like – the perfect accompaniment to a good brew; as were the fires located throughout the venue. There was entertainment aplenty too, culminating with Regurgitator (not sure if that’s an appropriate band for a beer drinking festival or not) on the main stage! They played a great cross section of tunes from their illustrious career, including some of my high-school favourites like Polyester Girl and ! (Song Formerly Known As). Interestingly missing was I Like Your Old Stuff Better Than Your New Stuff, which would maybe have been appropriate if I was aware of any of their new stuff! Nonetheless, the band was on the money, and every bit as cool as I remember from my late high school and early uni days. They still have it, though I must say the vocals were a little quiet. But perhaps that was the beer…

So, after being initially reluctant, I must say that the Adelaide Beer & BBQ Festival was a definite winner. While beer appreciation is decidedly growing, it thankfully hasn’t reached the snobbery of the wine industry, but is no less impressive. The festival was expensive to get in to, but the beer prices were reasonable, perhaps to offset that. Overall, a very enjoyable experience, followed by a rather mellow morning after…