Album Review: Emily Davis – You, Me and the Velvet Sea 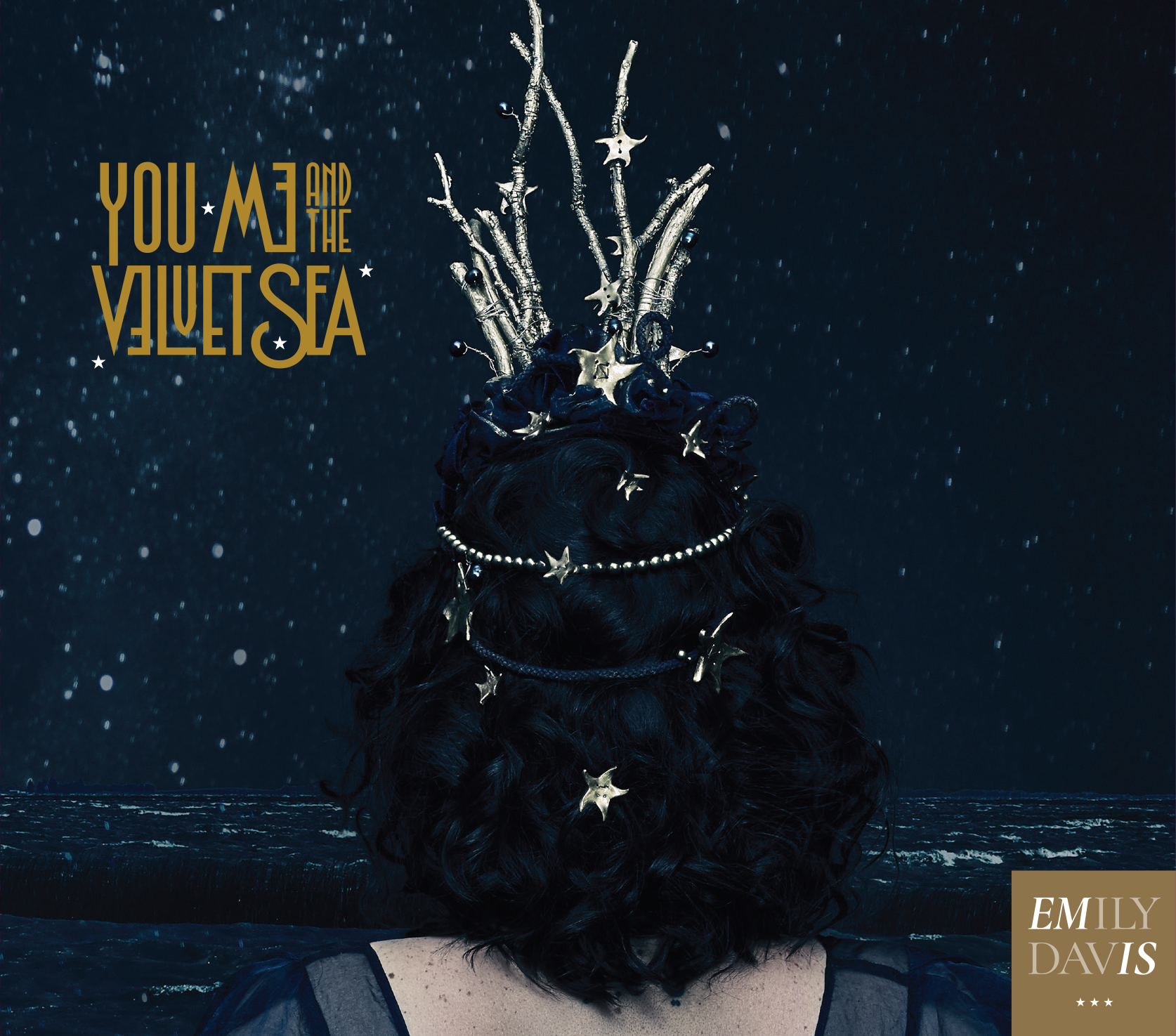 One of the most interesting aspects of being a music journo is discovering tunes that I otherwise would never have come across. It’s no secret that my musical taste resides on the heavier end of the spectrum and encompasses a fairly eclectic mix of styles from rock to world music to reggae to jazz and blues. It’s a wide lasso for sure, but doesn’t normally include folk, pop or country, and yet here I am listing to local songstress Emily Davis, and quite enjoying what I hear!

I’d heard the name Emily Davis before and had some vague idea of what her music might be, but didn’t give it much attention, until her latest offering, You, Me and the Velvet Sea, ended up on my desk. I’m always keen to give new things a go, so I put on Emily’s third album and listened with an open mind. I can’t say I was surprised by what I heard, expecting the gentle yet complex melodies, soft-edged guitar folk, with subtle country overtones. What I was surprised by was how much I enjoyed it… there’s loads of depth here that’s well beyond the over-produced and over-rated pop music industry. There are guitars with bluesy grooves, soulful violins, nice rhythms and sultry melodies. Emily’s voice is rather nice to hear, completely inoffensive and enticing, she draws you in with each listen. Occasionally the pace picks up with an old time feel, but it never feels quaint or old-school folksy.

The first single Hold On is a nice tune, with a decent percussive groove driving things along. The layers of vocal harmonies add complexity that breaches the realms of rock, yet remain characteristic. Other numbers like Eve’s Blues continue the bluesy rock theme, while Moonlight Voodoo ambles along with an interesting gentle swagger, and Lighthouse floats wistfully.

I must say, You, Me and the Velvet Sea was an enjoyable outing that I didn’t expect. The album is available from Fri Apr 13, and you can catch Emily Davis when she launches live at Jive on Sat Apr 14.

6. Bring Forth the Queen of Mexico