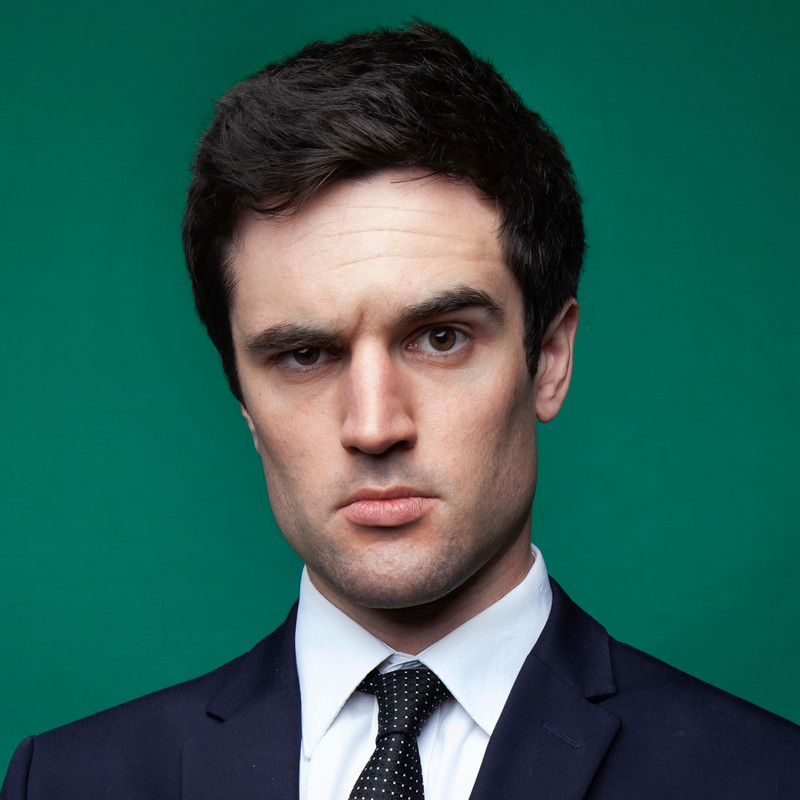 A couple of years ago, Pat McCaffrie was described by Rip It Up as "the next big name in Australian political satire" and he’s still next. But I wouldn’t be surprised if next year, he’s not next, but really is a big name in Australian political satire. Grown in Adelaide and living in Melbourne, he’s been doing stand-up since 2013 at major comedy events and was a writer for Shaun Micallef’s Mad As Hell. McCaffrie claims to be a little rusty, but there’s no flies on him in this year’s Fringe offering.

He's up to the minute, gazing his wry eye on the “crazy brave” Ukrainians. After seeing a clip of a Ukrainian tractor towing away a Russian tank, he opines that Zelenski might boost aggression with self-interest by decreeing that the value of stolen tanks needn’t be declared on tax returns. McCaffrie has a rapid-fire delivery with perfect clarity, and a sharp lookout for the ridiculous. He is fresh and inventive. One of his more interesting observations is that Morrison, unlike other politicians, never talks about his past. What is he trying to hide – who he is?

McCaffrie’s material comes from an insider’s-like knowledge of the political process and also of sports broadcasting. He’s easy going and comfortable. A great 45 minutes of intelligent political satire stand-up.

Where: Gluttony – The Squeaker