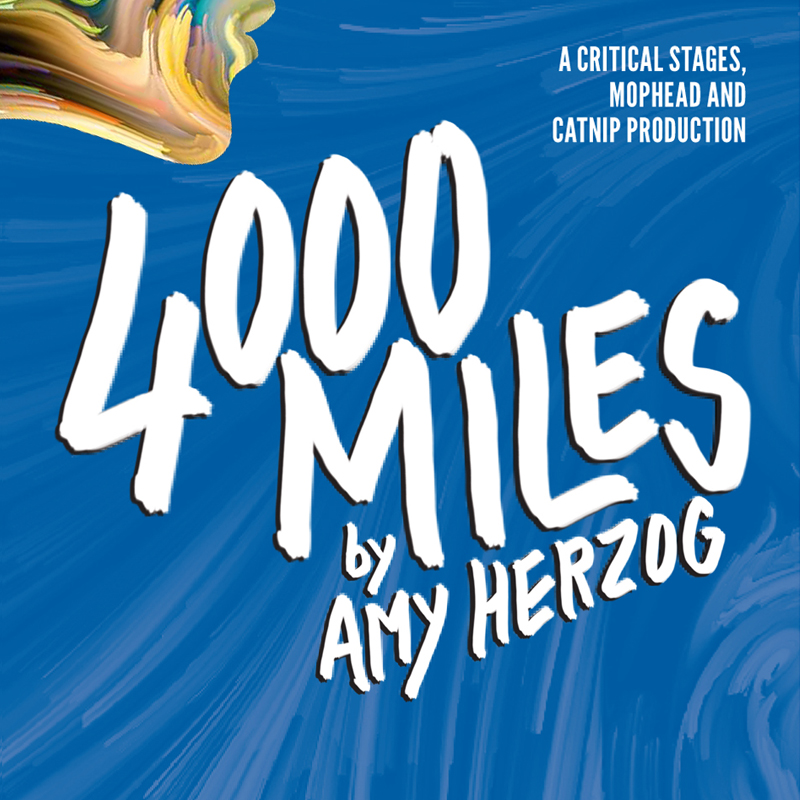 Growing up is tough and the more people there are to impart wisdom and provide guidance along the way, the better; as they say, it takes a village. Having an extra couple of decades of life experience under their belts, grandparents can be an invaluable resource to draw on throughout this process – especially if you’re as sassy and open-minded as Leo’s 91 year-old communist grandmother, Vera.

Leo (played by Stephen Multari) is a young man who has rolled into New York at the end of his epic, coast-to-coast bike ride across the United States. Intending to pay a fleeting visit to his Manhattanite nana while he’s in town, Leo decides it would be nice to extend his stay to spend some quality time with the ageing Vera (Diana McLean).

We quickly learn that Leo is carrying a great deal of emotional baggage, and that he is running away from an accumulation of complex problems that have become too much to process. Through his time spent with Vera, he finds the space to slowly confront his issues and move on to face the world awaiting him.

While very much a contemporary play within a modern context, 4000 Miles does a marvellous job of linking generations. This is achieved via cultural references to Vera’s rich and colourful past, but also a quirky soundtrack spanning a number of decades. Refreshingly, you’ll also find no tired clichés or old people moaning about ‘kids these days’, but rather two generations meeting in the spirit of love and respect.

What is nice about this progressive play is that the characters, despite their troubles, are devoid of cynicism. There are so many bleak and dystopian or saccharine stories being told to audiences today, and it makes a nice change to experience one that rejects this kind of extreme and instead offers up balanced reflection and reason.

Mclean and Multari are incredibly affable as the grandmother/grandson duo, and both serve up top-notch, uncheesy American accents. There’s no question their on-stage relationship is convincing and, like the script for 4000 Miles overall, it contains a heap of nuance.

Aileen Hunter as Amanda, Leo’s flamboyant one-night-stand and Eloise Snape as Leo’s ex-girlfriend Rebecca, are engaging and both have a fiery chemistry with Multari. Their presence on stage even when their character was not called for was somewhat baffling, but thankfully not to the point of complete distraction.

Overall, 4000 Miles is an intelligent play that can best be described as unyieldingly real. It is an eloquent portrayal of the power of sanctuary for those overwhelmed with what life has thrown at them. If this is a taste of things to come for the next generation of playwrights, bring it on.