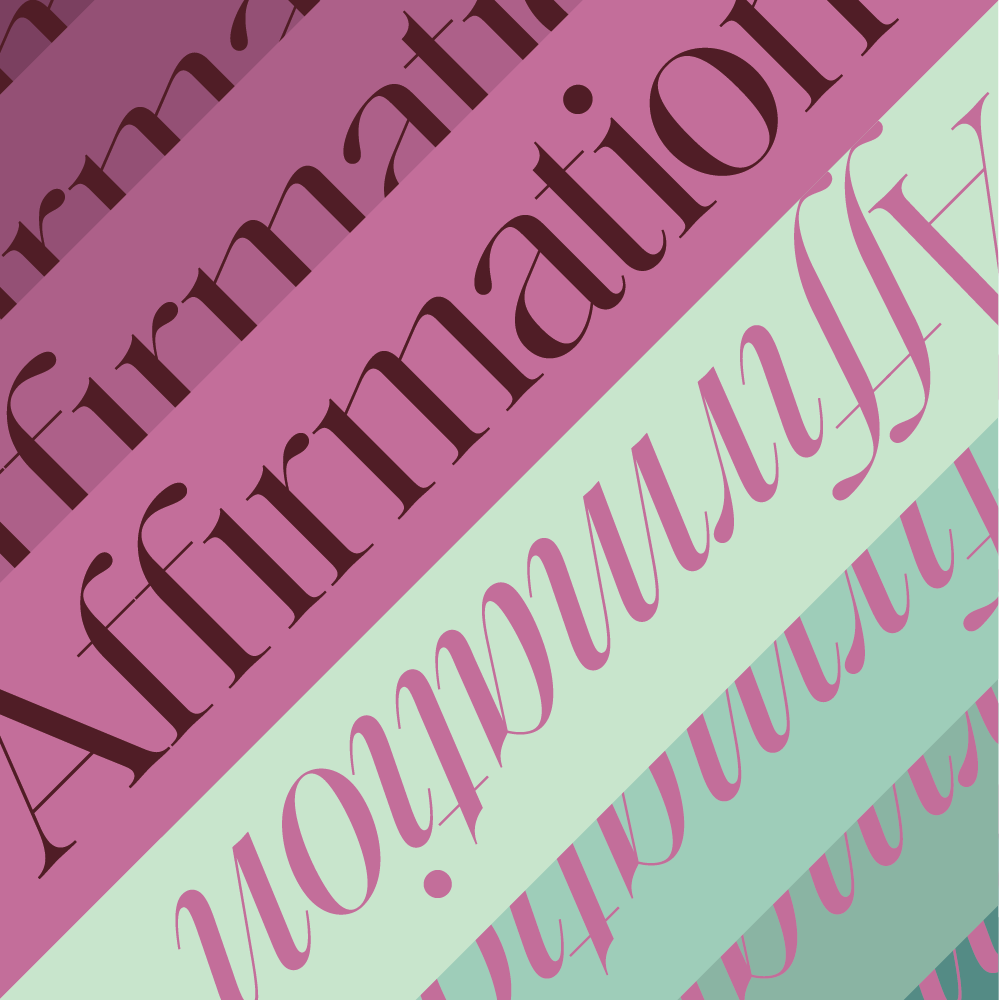 The Adelaide Symphony Orchestra has an amazingly comprehensive program in 2022 broken into bite-size attendable chunks with enigmatic appellations like Jubilation and Beauty. On offer this warm May weekend in Town Hall is Affirmation – an eclectic and joyous two hours of the familiar and the new.

The concert was preceded by a half-hour Q & A with Australian composer Joe Chindamo hosted by the ASO’s Director of Artistic Planning Simon Lord. Soon we will hear the world premiere of Chindamo’s Ligeia – Concerto for Trombone and Orchestra commissioned by the ASO. Chindamo is an easygoing and charming son of Italian migrants. In Ligeia, he channels the spiritualism of early 19th century American writer Edgar Allan Poe. Chindamo explains he was drawn to Poe by his use of the macabre, and old European symbols of aristocracy, castles, and Gothic bleakness from which the will of the human spirit yet still prevails. He describes himself as a polystylist whereby he “takes components [of musical styles] at the atomic level” to create new work, as distinct from “the process of cross-genre in which fully gestated genres are combined.” Chindamo is a legendary jazz pianist who realised that his full expression of music could only be accomplished through orchestral composition. With this fascinating pedigree, the anticipation of his new work was palpable.

Conductor Brad Cohen began the concert with a haunting musical version of Acknowledgement of Country. Then follows Ottorino Respighi’s Fountains of Rome. One aurally tours the eternal city – the Fountain of Valle Guilia at dawn, the Triton Fountain in the morning, the Fountain of Trevi at midday and the Villa Medici Fountain at sunset. Respighi evokes both the legendary symbolism of the statuary and the sublime experience of actually being there – nearby tolling church bells, the splashing and dancing water and the rush of air like its breath upon you. These fountains are now immortalised.

Joe Chindamo’s Ligeia was a huge success. Joe said there are very few orchestral pieces featuring trombone, so he held full sway. To ensure the piece was challenging and innovative but indeed playable, he consulted with the soloist Colin Prichard. Poe’s duality “is expressed by oscillating between the tonal and atonal, and between full symphonic romanticism and angular minimalism.” I couldn’t have said it better myself. Colin Prichard has been Principal Trombone with the ASO since 2018 after winning major international music competitions in Europe. His expressions while blowing the trombone and waiting his cues from Maestro Cohen were delightful. Prichard and Cohen were a little embarrassed by the three curtain calls demanded of them. The composer briefly took applause graciously not wanting to take away from the players. Bravo!

After interval, the ASO played Lisa Illean’s Land’s End which was commissioned by the Sydney Symphony Orchestra and first performed in 2016. Illean is known for her mesmerising and tranquil tonal transitions with an exquisite anticipatory edge. Land’s End is inspired by Latvian-American, Vija Celmins’s renderings of windswept choppy waters. The orchestra, much reduced in size, nimbly mute their motions. Like the sea, change is constantly occurring but has no boundaries. It is a wonderful interlude between the robust Ligeia and what followed, Sibelius’s Symphony No.5 in E flat, Op.82.

No.5 is now one of his most popular for its variations. Sibelius (1865-1957) himself conducted the world premiere on his 50th birthday in 1915. Yet the composition was not finished until 1919 after several changes - it took longer than the war to complete. The audience reveled in its masculinity - the lady beside me fist-pumped the air with glee on each of the six punchy chords that end the symphony.

A wonderful program of two compositions by Australians in their prime including a new work, an Italian invested in his operatic tradition and love of his eternal city, and the Finnish hero, thus alternating between the romantic and modern and the transition between. Bravo!