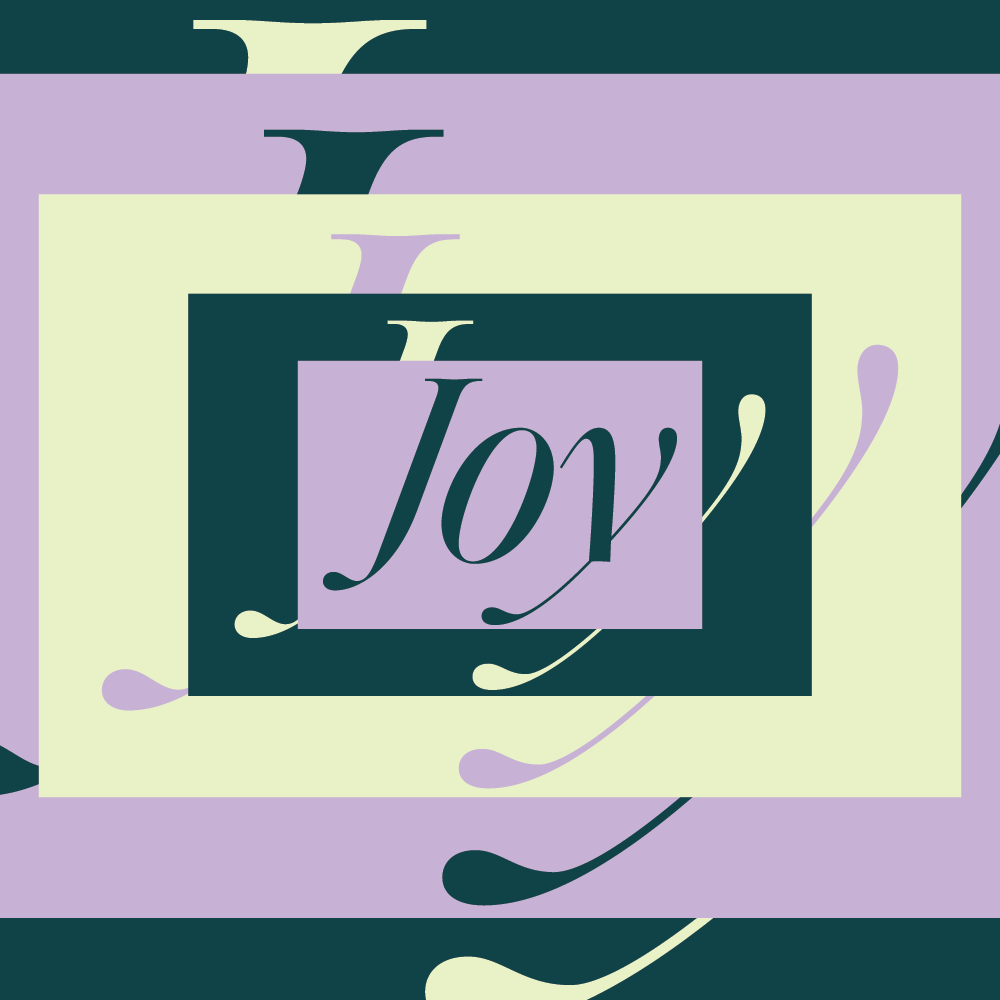 The third concert in the ASO’s current Symphony Series is entitled Joy, and it is awash with lush melodies that stay on the lips long after the concert is over. It is indeed a joyous occasion, and features rising stars Australian pianist Jayson Gillham (to be fair, his star has already substantially risen!) and Russian conductor Dmitry Matvienko. Gillham excels in Mozart’s Piano Concerto No.23 in A, K.488, and Matvienko extracts everything on offer, and some, in Rachmaninov’s Symphony No.2 in E minor, Op.27.

The concert coincides with National Reconciliation Week and it is a joy to again hear the musical Acknowledgment of Country titled Pudnanthi Padninthi (The Coming and the Going) composed by Kaurna Narungga musicians and composers Jack Buckskin and Jamie Goldsmith. It was arranged for orchestra by Mark Simeon Ferguson, who is head of Jazz at the Elder Conservatorium. It now prefaces every ASO concert and won’t it be something when someday it opens a concert that is performed hot on the heels of Constitutional recognition of First Australians!

In stark musical contrast to Pudnanthi Padninthi, the concert opens with subito con forza by Korean composer Unsuk Chin. She wrote it to commemorate the 250th anniversary of Beethoven’s birth. It is an eclectic sequence of ‘miniatures’ that are cleverly stitched together to create a whole that is typified by aggression, verve, invention, thrust, surprise and abruptness. Everything that Beethoven’s music is. It includes sweeping strings, dreamy piano, and tubular bells! Throughout, Matvienko ensures the momentum never flags and individual instruments can be easily heard when needed.

In many respects subito con forza is unsettling – one’s equilibrium is given a good shake – and the perfect antidote is Jayson Gillham playing Mozart’s delightful Piano Concerto No.23 in A. Despite his boyish good looks and moderate frame, Gillham deploys significant forearm strength to produce commanding and sonorous tones from the piano when needed, but at the very next second he can pivot and play with much tenderness and delicacy. His flirtations up and down the keyboard are accomplished with speed, and exactitude, and it seems his fingers barely touch the keys. Throughout, and especially during the beautiful adagio second movement, there is a gentle smile on his face that tells us he really understands what he is playing. When he is not playing, he is clearly ‘with’ the orchestra and ‘with’ Matvienko – almost as a co-conductor. Following rapturous applause, that seemed to surprise him (but it shouldn’t have) Gillham plays Rachmaninov’s How fair is this Spot as an encore. In announcing the piece he tells the audience that the Adelaide Town Hall is indeed just that. Understandably that comment goes down a treat! This young man’s star shines bright indeed.

Rachmaninov’s Symphony No.2 in E minor is an interesting beast. Rachmaninov reportedly did not really like it, at least initially, but it was successful with the public. It is ‘interesting’ insomuch as it has almost too much musical content to absorb. It has a surfeit of melodies that are developed and re-worked, but they somehow all link together. Just when you think the symphony may have lost its way, in the space of a bar or two Rachmaninov brings the threads together and the path forward is again clear. It is a huge piece and comes in at around sixty minutes. At times Matvienko takes it at a very brisk tempo but the members of the ASO never falter. Phrasing is especially articulate and sharp, and dynamics are well planned and executed particularly in the largo first movement. The allegro second movement features fine voicing in the brass and woodwind, and the gorgeous adagio third movement contrasts dreamy and sweeping love themes. The playing is spirited in the more full-bodied sections, which saw shocks of hair being loosened and tossed around as members of the orchestra arched their backs and were swept along by Matvienko’s unyielding call for passion.

This concert is about more than joy alone - there are also sounds of amusement, hope, passion, relief, peace, and zeal. A veritable A to Z, and it is excellent. Bravo ASO.