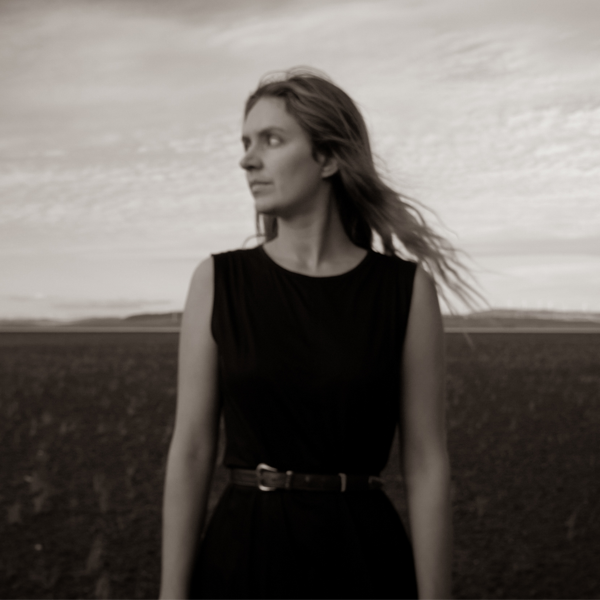 Fans of Anya Anastasia - wild, intense, questioning cabaret theatre artist - prepare to meet a new incarnation and be mesmerised and challenged in a whole new way.

This incarnation’s origins can be safely traced back to Anastasia’s last cabaret production in 2018, The Executioners. It was a production in which her songs probed the messy contradictions of star ‘activism’ and the reality of pressing social issues.

The pressing issue of Dissenter is climate change.

Anya Anastasia is not playing a character anymore to accentuate flights of thought and probing, questioning imaginings in her lyrics.

The new incarnation is purely herself, reflected in a five track EP in which she displays an incredible development in song writing post cabaret and a profoundly powerful self-possession, her uncompromising stance in the tradition of Joan Baez and Bob Dylan.

How beautiful the result is in live performance.

Losing Wild is a delicate plea to recognise the rapidly occurring extinction of species. No angry push in voice or musical arrangements offered. No, a poetic cry of recognising it, as Anastasia sings, “…The hourglass drains, no Noah’s Ark in the desert, so they’re going away.”

This simple understated observational stand point continues most strongly in Goes Untold, in which Anastasia mourns the loss of indigenous knowledge of the land - particularly held by the women - heart breakingly expressed in simple sorrowful words, “…The whole truth held in a drop rain, but we decline to taste it.”

Spinning Around tackles the very state of a fast paced world which is truly confusing us all, as the world itself is indeed in danger, “…Is it I’m dizzy or is the world just spinning the wrong way around today?”

Supporting the power of Anastasia’s subtle prowess are a crew of musicians who more than capably give gentle nuance to the strength within the apparent softness of Anastasia’s art.

Gareth Chin’s keyboard, along with Anastasia’s lead guitar form the strong core to the songs, but Satomi Ohnishi on drums/percussion and Clara Gillam Grant on Cello work gently beneath this core, proffering balanced, subtly developed warmth and power to every single song.

The crafting of these songs’ innate gentleness with power is exquisite.