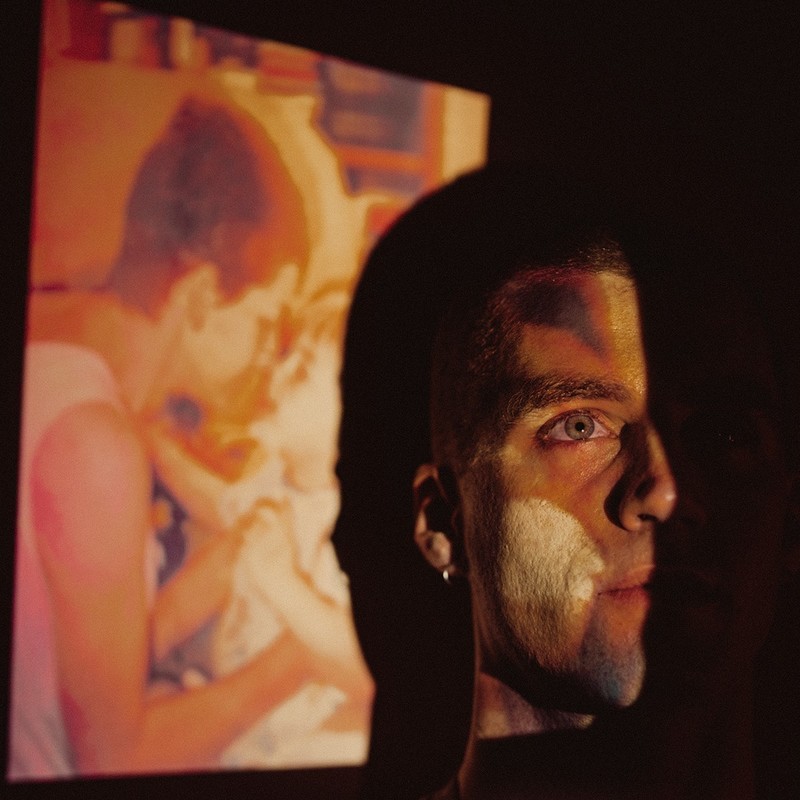 Patrick Livesey returns to Holden Street with another world premiere season having previously written and performed in The Boy, George and Gone Girls, and appearing in last year’s DIRT with his partner Wil King (who’s busy with Venus in Fur also at Holden Street this Fringe). These were all fantastic hit productions.

Nobody saw it coming yet it was there for all to see. The husband, friend, sister, stepdaughter, and others recall the life and last days of Naomi. They are in a row downstage, and each is lit by a single footlight (set design – Xandra Roberts & lighting design – Matt Ralph). Taking turns, they contribute pieces to the puzzle of Naomi. They are each stuck in one place like a statue, and they don’t interact with one another because they can’t - they are all Patrick Livesey. In his one-person show, Livesey delivers the verbatim testimony of family and friends with distinguished individuation yet frequent overemphasis. Some of the women characters have the affectations of a man playing a woman rather than a genuine woman. The husband is an exceptionally powerful rendering that takes one aback. There is a panoply of opinions and observations. The fragmented vignettes come together as the puzzle pieces begin to fit – some sad or angry, others wistful and grateful. In between some monologues, paraphernalia of Naomi’s life are hung for display like in Orhan Pamuk’s Museum of Innocence which pathetically evokes the deceased.

The creative team under the direction of Bronwen Coleman have chosen a very straightforward presentation of the remembrances that depends entirely on Livesey’s characterisations. It is a poignant tribute by a son to his Mum, a Mum who felt the only way out was to end her life. R U Ok? is the question we are asked to ask. Of course, there are missing pieces that will never be found but always searched for.