Wage Against The Machine 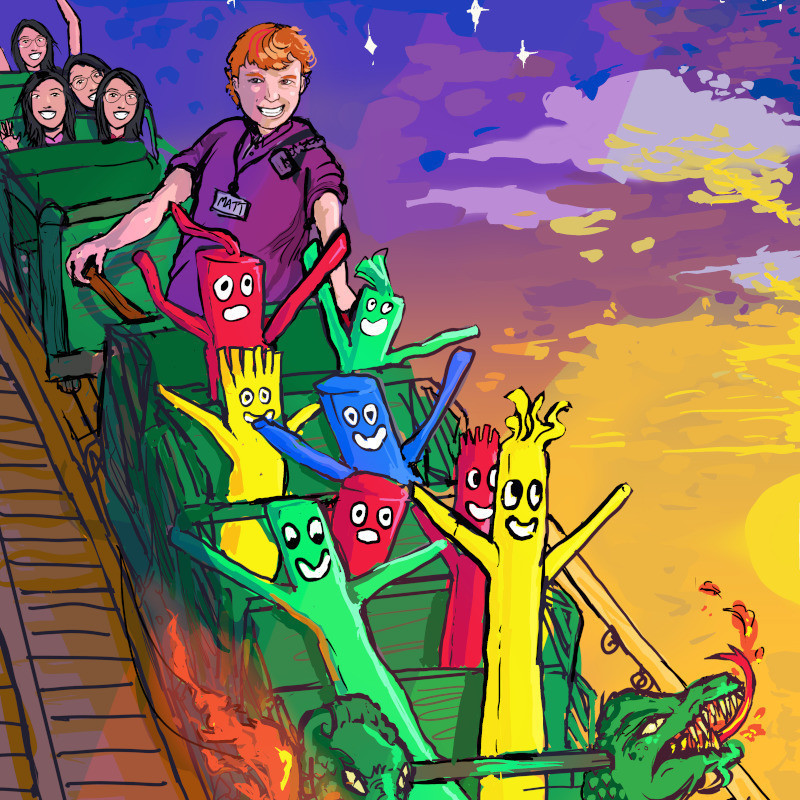 Periodically, the Fringe Festival suffers through an outbreak of ‘whatt-aboutism’ and ‘lets-get-back-to-our-roots’; a brief irritation of startup companies, small backstreet venues and aspirant stand-up comedians who aren’t particularly funny. Bravo for that, because it puts in place all which is required for a genuinely subversive, diversive and challenging Fringe Festival, helping to water down the seemingly endless pap of established comedians from the ‘nineties on, still extracting maximum ticket price from your credit card.

The Warehouse Theatre is just such a venue, tucked just in behind the main roads at Unley and Greenhill, freshly painted black and with a tiny bar serving shockingly good cocktails. Its performers, so far as I can make out, are just such performers, and Matt Harvey is not particularly funny. More power to them all.

Harvey’s show is an extended monologue in which he goes through his work history, the employers who have ripped him off, and his subsequent battles with Centrelink. He talks of dodgy medical claims and dodgy pay deals, and even dodgier Robodebts, so that explains the direction of the show. Referencing such seminal politically inspired band (Killing In The Name Of) should lead to some righteous rage, some emotional high, some other way of namechecking his (obviously) formative years. But no.

Towards the conclusion of his hour Harvey opines that standup comedians need to script their shows such that they circle back to the starting point; in his case working on the rides at a theme park. I’d have thought this notion might be just the way to finish off what had become a catalogue of complaints, bringing us back to the highs and lows of the roller coaster, and ending on a high. But no. “That’s the end of my show,” he observed, then paused, in the way that performers do.

It is not that Matt Hawkins is not adept; he is, but he must make more of his material. He must also overcome telegraphing the puns he has crafted, and become more natural in his engagement. He is not stilted, or poor in the craft, but undeveloped and not a natural communicator. His scripting is largely good, but needs tightening up, losing much of the rambling detail and asides. Most importantly, his show – his performance art – needs a direction and a purpose. A potted life story is not enough for most people.