Friendly Feminism for the Mild Mannered 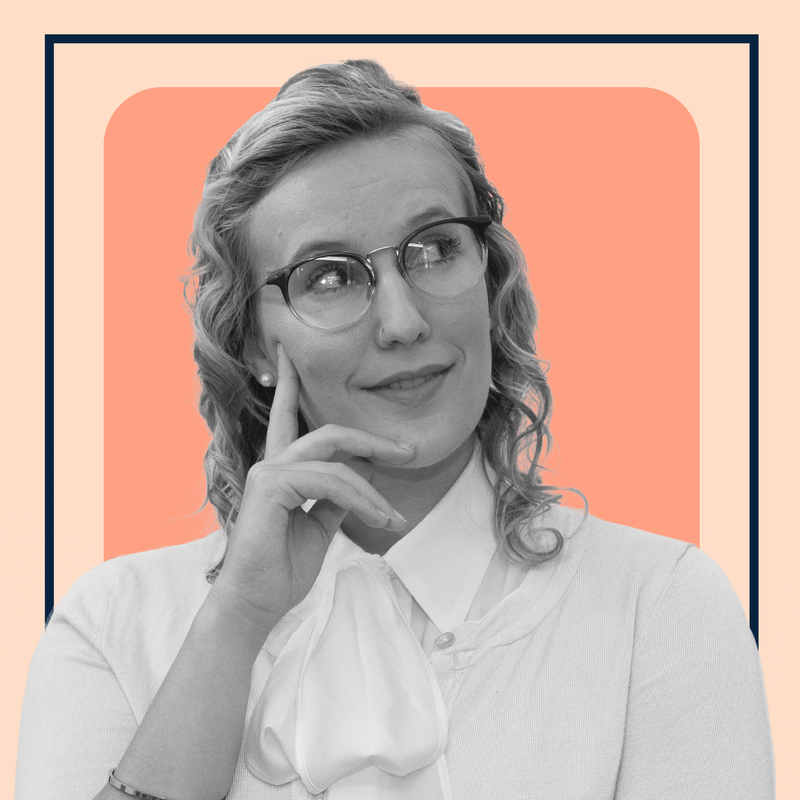 Such a gentle feminist is Millicent Sarre. She invites you in, sits you down and apologises in advance for any offence caused. She is going to have a bit of a chat about feminism and life in general, and with her band of musical cohorts, sing a song or two to illustrate the point.

Just to settle us in, the butter-wouldn't-melt blonde presents her opening song Khaki which gives us a list of feminist stereotypes, so we understand the kind of hairy legged, ball busting, man hating dykes we're talking about here.

Very quickly the show develops to the point where Sarre has to acknowledge that she is not mild mannered at all, but is bloody angry. The feisty rap of The ABC Of Feminism showcases that anger, and makes clear that there is an intelligent, articulate and political rage being expressed here.

Audience singalongs (Don't Make Them Drink The Tea) serve to deliver messages of "consent" in a most palatable manner, only to soften you up so that she can rip off your skin with her shockingly personal ‘Me Too’!

There's a hard core to this mild mannered feminist and this is where she really shines, exhibiting a biting wit tempered with compassion and reason. There is always a fine line between delivering the message and keeping your audience entertained. Sarre is mostly successful in straddling that line and only occasionally veers dangerously towards didacticism and polemic.

Some tight direction could improve the flow of the show, but Sarre's original songs and skilled piano playing keep it moving along at a great pace.

This is not a political treatise; is it political entertainment? The personal is political, and politics can be bloody entertaining, so here we are.

Where: The Bally, Gluttony