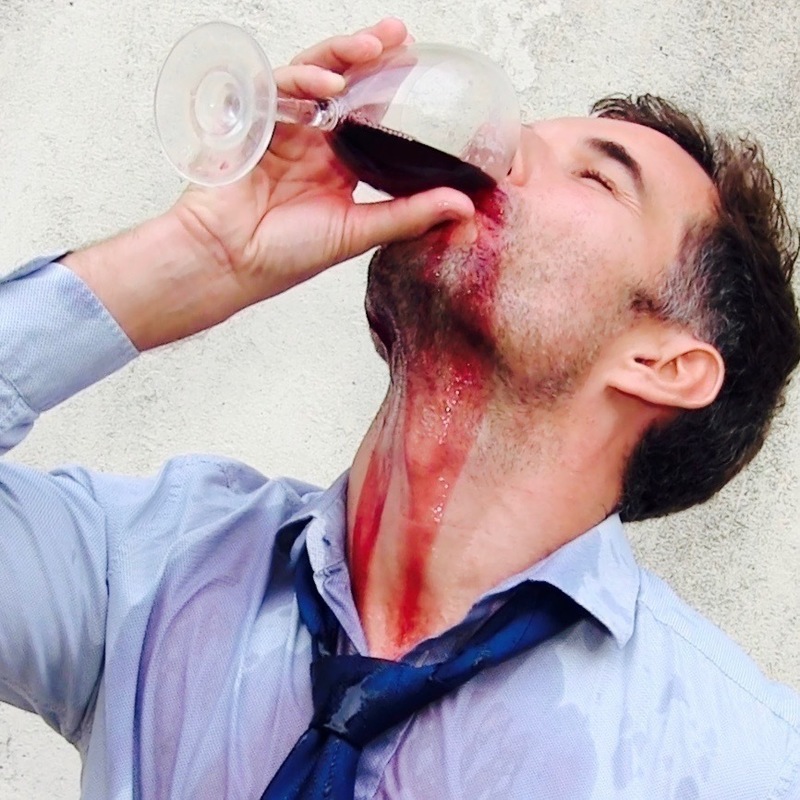 Arrrgh! I’ve had enough of office work, and strategic planning, and useless meetings, and birthday cupcakes, and piling the bags in the corner of the pub, and dancing on Friday nights with workmates I can barely tolerate, and small minded wingeing civil servants trapped in their jobs… oh, wait a minute, I’m actually one of those. I’m Dave and work in London.

Up and coming British playwright DC Moore wrote Dave a half hour rant about modern work and life in the big city - any city really – that nearly everyone who works in a CBD office will find embarrassing familiar and funny. Moore penned Honest in 2010, the same year his play, Empire, earned him a nomination for the Evening Standard Award for Most Promising Playwright, and a nomination for an Olivier award for outstanding achievement in an affiliate theatre. As Honest and Empire are only his second and third plays, I guess you can say he’s up and coming.

Producer and actor Matt Hyde performs at the bar of the Bar at the Treasury consuming what seems like an inebriating quantum of beer and shots (but it probably wasn’t) as his Dave escalates mere complaint into action. A massive miscue of honesty with the boss results in a self-pitying all-nighter of alcoholic wonder and wander through familiar neighbourhoods of London (and he slips in an informative running commentary on class and architecture).

Hyde brilliantly conjures Dave’s misanthropic rave and his edgy boozy haze which perfectly smolders and ignites. He really could be someone you meet on a Friday night with sufficient charisma to go off the rails with. Director Jason Langley paces proceedings properly. One is reminded of The Catcher in the Rye, and of Bright Lights, Big City. Yet DC Moore has Dave spend too much time establishing his credentials at the bar and more amusing misadventure on his owl-hour sojourn would have been appreciated. Have another beer and enjoy the ride!