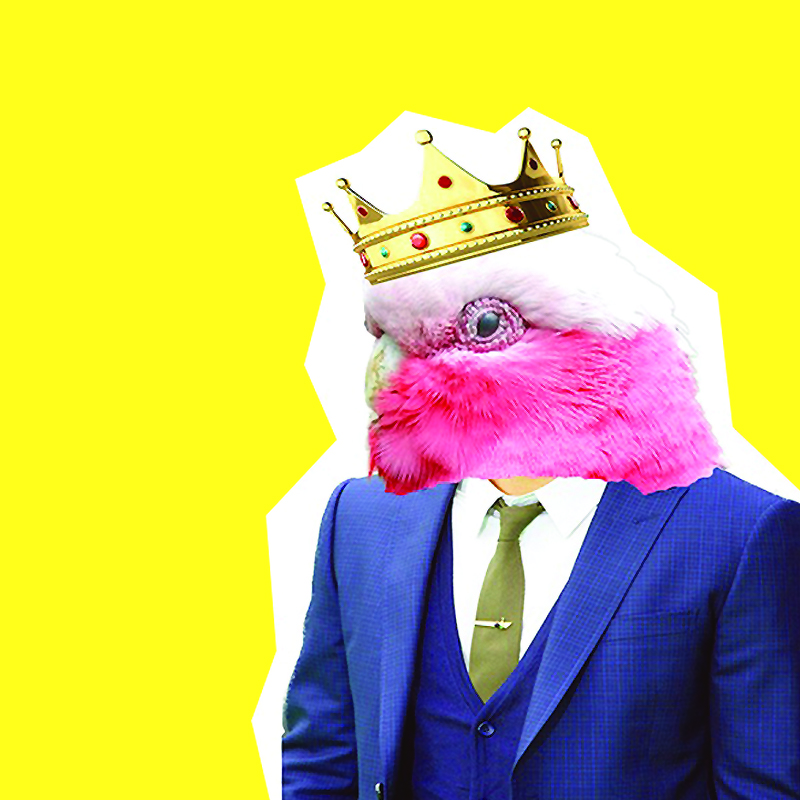 Where do you go when you're unconscious and maybe dying? Well, here's your answer. The Prime Minister flies himself into a mountain between meetings and is awaiting rescue, or not, in life and death's halfway house. There's not much there - nothing really - except two annoying men in white coats who are as helpful as Kafka's authorities and engaged with repeated Pinter-like dialogue. But then again, maybe they would be more helpful if the PM calmed down and pondered his mortality.

If Bolger wanted me to feel that I was in some weird place - that like the PM I would dearly wish to leave - he succeeded.