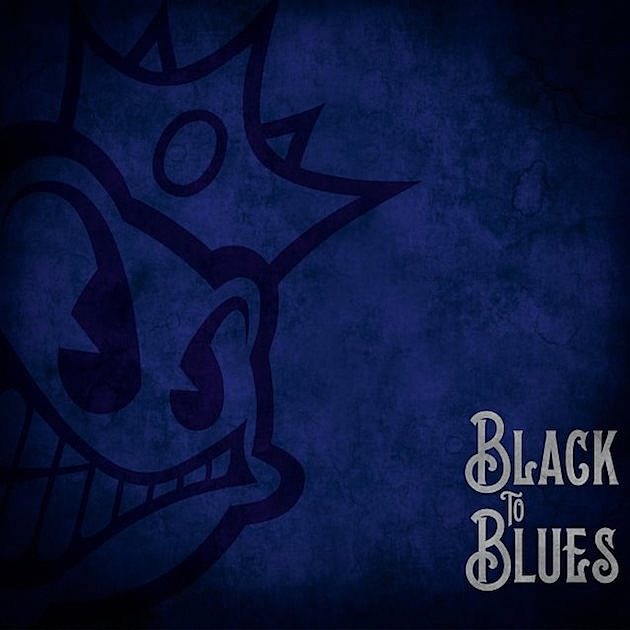 It’s well known that modern hard rock and metal music has the blues as its roots. Born out of the pain of slavery in the US, the style developed from the early 1900s and gradually gained momentum, with its veiled subject matter and story-telling, rocking African rhythms and irresistible and distinctive chord structures, until rock’n’roll was born, and the rest is history.

Rhythm and blues was an underlying factor in some of the biggest rock acts of all time, including the Stones, Zeppelin, Hendrix and more, with obvious extensions into the metal end of the spectrum. With all that in mind, it’s great to hear when hard rock bands pay homage to the style that started it all.

Kentucky metal act Black Stone Cherry, who had a killer rock album Kentucky out last year, have done exactly that, with their new EP Black To Blues, which has a bunch of immortal blues classics, given a characteristic Black Stone Cherry makeover to great effect.

There are tunes like Muddy Water’s Hoochie Coochie Man, Albert King’s Born Under A Bad Sign, Howlin’ Wolf’s Built For Comfort and Freddie King’s Palace Of The King, and more.

The breadth of cover tunes is wide, and equally wide is Black Stone Cherry’s take on these classics. If you’re a rock fan and not too familiar with this kind of stuff, check out Black To Blues, which serves as a great introduction to an amazing world. And it’s a great little release in its own right too!

3. Palace Of The King