Nice Work If You Can Get It 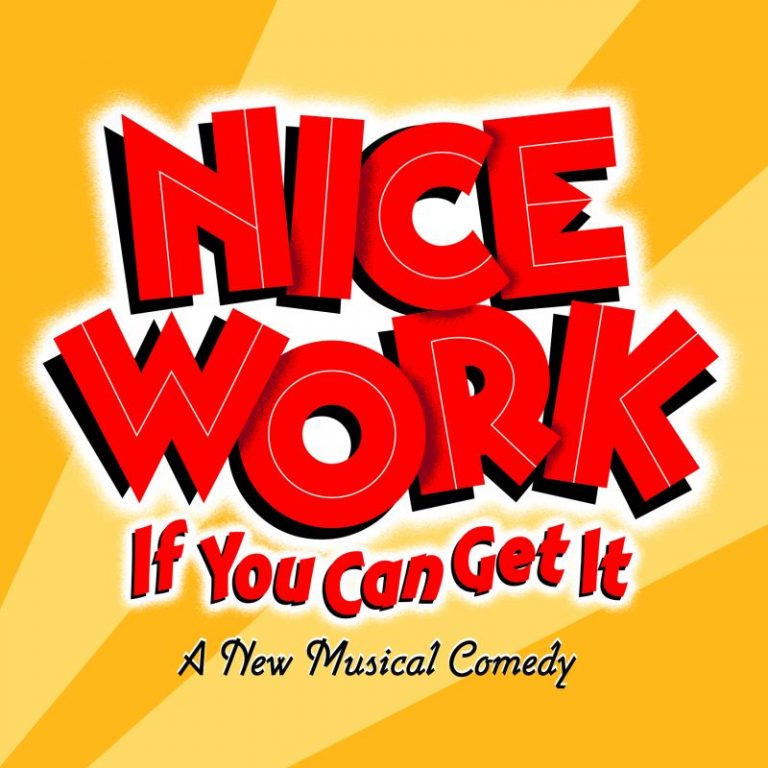 Nice Work If You Can Get It is the love child of Broadway’s Tony Award-winning Joe DiPietro. After a long trial-and-error period starting in 2001, this little number was itself up for Tonies in 2012 which were won by a couple of the performers (ie not DiPietro).

DiPietro employs brothers George & Ira Gershwin’s instrumental compositions and many of their best-known songs from the ‘20s & ‘30s in a narrative of the screwball romantic comedy type which emerged in the American films of the 1930s; lots of dames, sly grog, and low-life petty criminals pulling a fast one on the rich and privileged. Sounds great, but while the baseline froth and bubble is initially very attractive, it takes too long to bedazzle with comic expertise or to press the emotional buttons.

Yet over all, Selena Britz directs a ritzy, dazzling high energy affair. Choreographer Carmel Vistoli, I suppose, is perforce stuck in flapper mode, but impels the cast into fits of stage-wide activity with sometimes something different and more challenging moves. All the major female characters are rather unappealing persona and cliché, which is a barrier to connection. Unfortunately, the lack of substance is often compensated with over-expression. Melodrama is part of the art, and it’s tricky for sure to get the balance right - and it may yet come after opening night.

What does work in DiPietro’s book is the dry humour and one-liners. Plenty of enjoyable imbecilic naivety is conveyed by Joel Amos whose male lead character is rakish within an alcoholic haze. Kristel Dally’s dilettante bride-to-be soaking in the suds and toweling off with the help of nymphs – all the while pumping out Delishious; - was a sweet-smelling soap opera. I tip my hat to Barry Hill who made the most of the mischief and mirth with his Cookie McGee’s double identity device and DiPietro-given zingers. Dancer Iman Saleh draws attention with his smooth moves and exuberance. The orchestra under musical director Jesse Budell makes Gershwin fresh and lively.

The painted drop of foreboding Brooklyn-brown brick tenements under the bridge and across the road from the pizza shop in Scene 2 was a work of art (set design: Selena Britz & Leonie Osborn). The colourful and plentiful costumes could sing and dance all by themselves (costume coordination: Carmel Vistoli & Leonie Osborn).   The sound levels were right after testing them out in the first scene, but unintended aural disturbances as loud as gunfire crackled the air a couple of times.

A for effort, B for better next time.

PS The aforementioned Barry Hill will be directing Hello Dolly! for The Met next year and I’m looking forward to that.