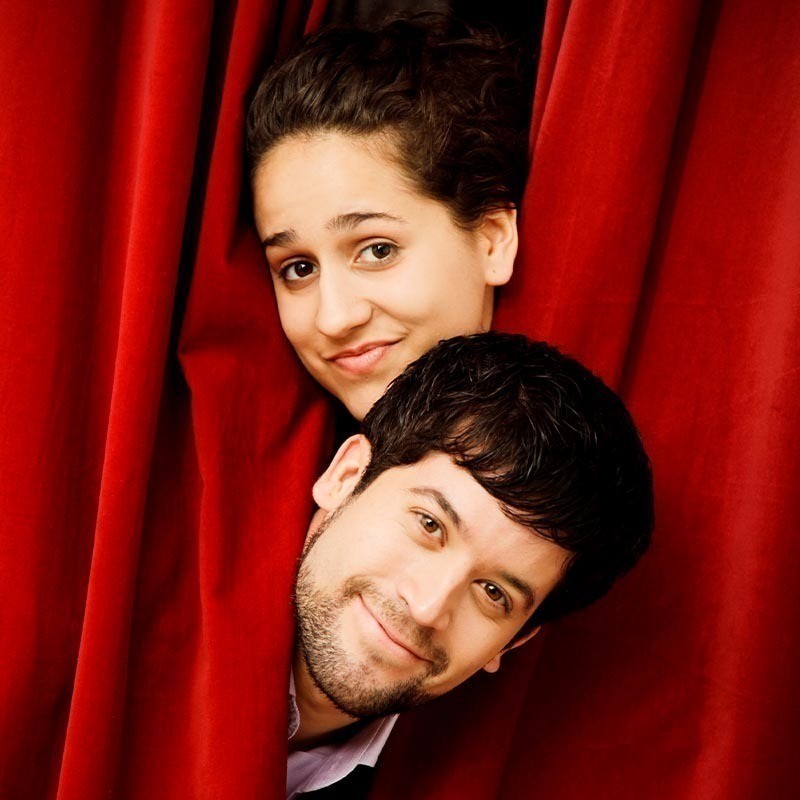 Scott Russell Hill is a local psychic, author and now a writer and director of sketches and vignettes. His Adelaide Short Play Festival is just that – a fun collection of quite short sketches that tackle a broad range of familiar issues of interest to youth and is performed by an ensemble of fourteen enthusiastic young actors (late teens, early twenties).

The topics covered include everything from loneliness, being dumped, sexuality and diversity, ostracism, grief and loss, bullying, self-esteem, and … penis size! Some of the sketches are better written than others, particularly those where there is a robust story line and no dependence on cliché or vulgar humour for impact.

Caiden Crafts and Josh Williams both give sensitive performances in their depiction of a gay couple grappling with commitment and unrequited love in the face of ostracism by church and family. This sketch has the potential for development, as does the touching scene in which a young boy (Louis Wiles) is confiding in his dead brother (Michael McDonald) whom he misses very much.

James Lea and Crafts play against each other in an almost slapstick scene set in a cinema where Lea attempts to entrap Crafts in a desperate attempt to find a friend. It is almost touching, but is diminished by the, well, toilet humour. Lea’s costume is hilariously outrageous, and appropriately matches his characterisation.

Allisa Stapleton plays diverse roles, including a waitress with attitude whom you never wish to encounter, and a blasé mourner at a funeral who is more concerned about her fading love life than the deceased (played with stoic stasis and ashen face by Oggy Trisic!).

Kurt Benton and Alana Tedesco play two young lovers who have fallen out and who are reacting badly. Benton delivers simmering but unrealised toxic masculinity that is transcended by sensitivity, and ultimately acceptance.

Ricky-Jai Revilla plays the role of a desperate try-hard who busts his moves on the dance floor trying to get the girl, played enticingly by Jordan Lambropoulos, but with no success. His performance is fun, and the closing Love is in the Air disco dance number gives him another opportunity to demonstrate his obvious dance skills along with Benton who also impresses.

The highlight of the show is the scene about a break-up between a psychic boyfriend (played by Jason Sardinha) and his cruel-mouthed and insensitive girlfriend (Amy Donohue) who eventually gets her comeuppance that he predicts!) The text is clever and witty, and the acting is en pointe, particularly from Sardinha who does not force the humour, which is usually the best for a comedic role. Great support is provided by Sarah North who keeps her ulterior motives well hidden!

This show serves an enthusiastic cast and some good writing performed in a no-fuss environment. A recipe for Fringe success.