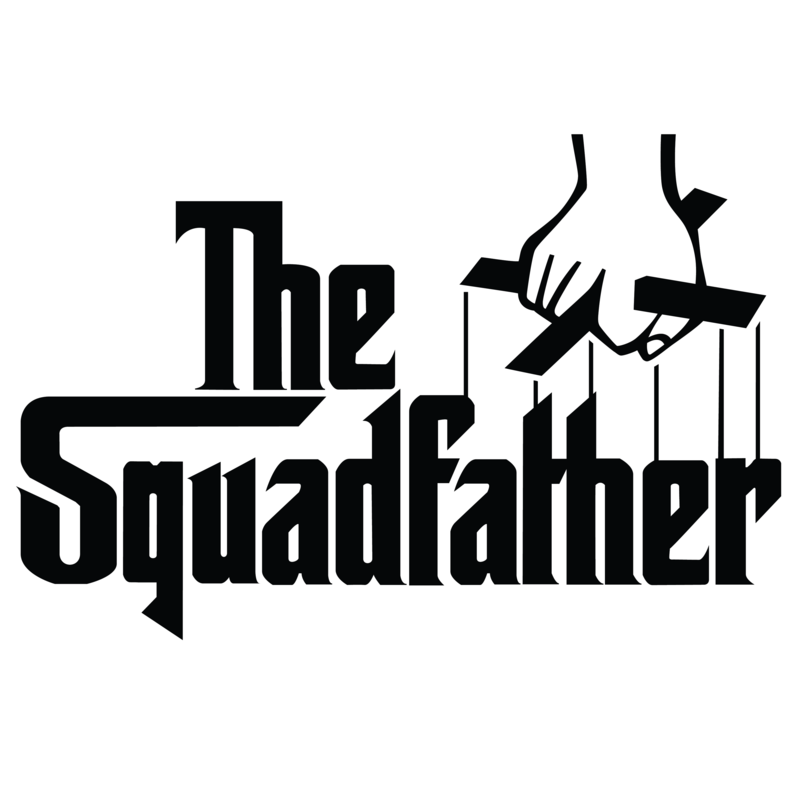 Sometimes one is born into a squad; sometimes one becomes a made-man through the influence of a squadfather. Such was the case for Ben Roberts and the goodfellas he hangs with. In this production, the Ukelele Death Squad pay homage to their musical muse (if I can mangle the metaphors) Bruce Riley. Not that Bruce was a maestro of the instrument, but without him turning up to Ben’s guitar lessons and asking to learn ukelele, Ben may never have picked one up himself. And thus, serendipity reared its lovely head, and the amazing musical experience that is the Death Squad was formed.

Beginning the show with a filmed tribute to the late Riley, the band doesn’t take long to kick into gear. And there is no tip-toeing through the tulips going on here. It’s loud, it’s raucous and it’s really bloody good. Jackets come off, ties are loosened and the ubiquitous beards get, well, sweaty.

Vocalist Mathew Turner (who is allowed to play the throat but hasn’t yet been trusted with his own weapon) fronts some great songs: the Squad play quite a bit of original material from their debut recording but mix it up with some well-known tunes (Misirlou, Streets of Philadelphia). There’s a mix of musical styles as befits the glorious instrument, and each is played with the gusto, or sensitivity it deserves. A particular highlight: the original Home, a beautiful original song that brought a tear to the eye.

A mark of performance skill is in the way artists react to the audience; in this instance a melodic heckle about “lobster days and lobster nights” started up a call and refrain (with slight return) throughout the performance, with crustaceans being referenced with gay abandon.

A great acapella performance of Black Velvet Band gave us the singalong of the evening, and a raucous, dance-along medley of pop songs rounded out the night, complete with dancing in the aisles.

Ah, squaddies, we are not worthy. Unmissable.

DISCLAIMER: This reviewer is a ukulele player and may have a slightly biased view of the production. But she doesn’t think so.