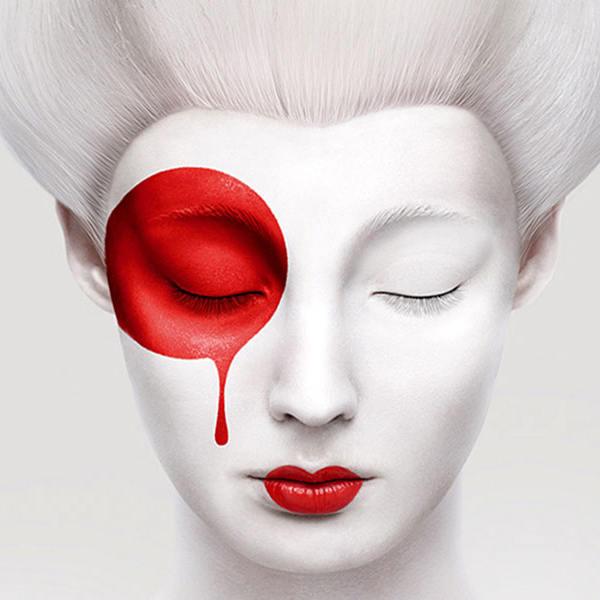 With a lush score by Giacomao Puccini and Italian libretto (principally) by Luigi Illica based on a short story by John Luther Long, Madama Butterfly is one of the world’s most favourite operas. It has everything: a believable and emotional story, wonderful arias, hummable tunes (that stay in your head long after the curtain has come down) and an opportunity for dramatically evocative settings, costumes, lighting and other production elements. It is the type of theatrical event that one doesn’t tire of seeing, and this is the fourth production of Madama Butterfly by the State Opera of South Australia since 1999.

The current production is conceived and produced by New Zealand Opera, and its design by Christina Smith is a winner. The simple set comprises large wall-sized screens that are seamlessly moved by the ensemble to create different acting spaces. Matt Scott’s lighting design is sublime, and the tragic finale and especially the transition from Act 2 to 3 are simply beautiful and completely affecting. Lump in the throat stuff.

The story line of Madama Butterfly is uncomplicated. Pinkerton, an American navy officer, takes a young Japanese geisha by the name of Cio Cio San as his wife to ‘entertain’ him, but it is a marriage in name only and he intends to eventually take a ‘proper’ American wife. Cio Cio San however is committed to the relationship to the extent that she abandons her Japanese heritage, including her religion, and makes enemies of her entire extended family. She has a son by Pinkerton but does not learn of this until he returns after an absence of three years when he intends to cease the relationship because he now has an American wife. Cio Cio San is devasted and is persuaded to hand over her son into Pinkerton’s care. Her last selfless act is to take her own life to smooth an easy path for her son to start a new life.

Act 1 lays the foundations for the rest of the tragic story, and director Kate Cherry allows it to play at a leisurely pace that sometimes weighs a little heavy. This is not the case in Acts 2 and 3 where Cherry allows the glorious score and arias to weave their magic. Australian tenor Angus Wood (Pinkerton) and especially Korean soprano Mariana Hong (Cio Cio San) claim the production as their own and transport the audience to an altogether different place. Their love duet in Act 1 is an early highlight, and Hong’s Un bel di vedremo (One Beautiful Day) is heartbreakingly beautiful.

WAAPA graduate Caitlin Cassidy sings a credible, occasionally melodramatic, Suzuki. The ever-popular Douglas McNicol reprises his role of Sharpless and imbues it with the right amount of   empathy, mixed with faint-heartedness when the opposite was needed to fully apprise Cio Cio San of the reality of her situation. Adam Goodburn also reprises the role of the matchmaker Goro but is restrained in his efforts to land the inherent humour in the role. The cast is rounded out by Pelham Andrews as the Bonze, Jeremy Tatchell as Prince Yamadori, Bethany Hill as Kate Pinkerton, Joshua Row as the Imperial Commissioner and young Nate Bryant as Sorrow (Cio Cio San’s son).

The Adelaide Symphony Orchestra is conducted by the well-experienced Tobias Ringborg, and is at its best during the beautiful Humming Chorus during which the dynamic balance between the instruments is first rate.

Madama Butterfly plays at the Festival Theatre until Saturday 23 November. If you are opera-curious, this production is for you!