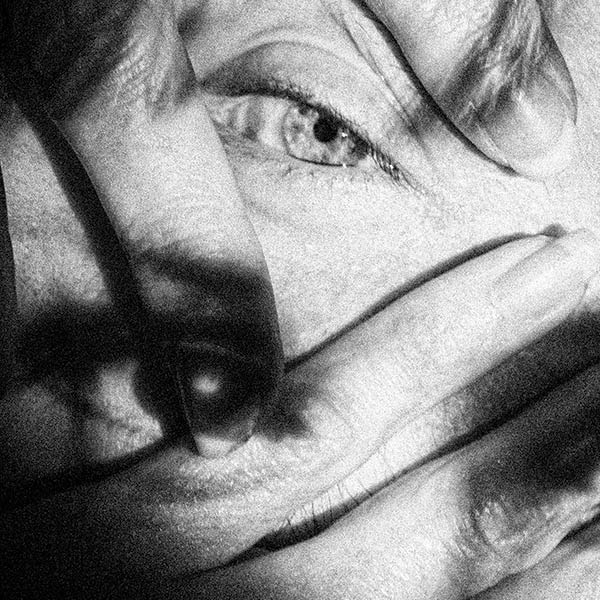 As the audience sat numb, emotionally drained by the melodramatic denouement of the play, the players miraculously leapt up beaming with delight to take their bows. The audience erupted with whooping acclaim. It had been an intense and gruelling experience. The three characters had stalked the gates of hell as they made their gambits in the name of love and lust and loss and recrimination and revenge. The actors had reached into the deepest resources of emotional pain and turmoil. They had pushed their voices to the edge of endurance. They had wrung the last drop of dismay from the emotional cloth. They had, all three, produced tour de force performances and delivered the most awful Strindberg tale of the Creditors.

August Strindberg wrote the play in 1888. Duncan Graham has adapted it into a contemporary Australian context. It’s a sleek adaptation which retains the play’s dramatic integrity impeccably while sparking it with modern references and vernacular.

The plot itself was and is strange and convoluted. Set in an elite lakeside resort, it tells of artist Adolph and his writer wife Tekla in an encounter with Gustav, who turns out to be Tekla's embittered ex-husband. Adolph is famous but also insecure and highly strung. While Tekla is away, Gustav anonymously befriends lonely Adolph and pours psychological toxin into the artist’s perception of his happy marriage. The ensuing paranoia, jealousy and suggested illness throw the marriage into mortal conflict. The play is barbed and dark but, astutely directed by David Mealor, it is edged with humour and irony.

The debts to which the Creditors title refers are love and fidelity.

Peter Kowitz plays Gustav, the magnificently manipulative silverback ex-husband. His performance is not only expertly two-faced but also two-voiced as he firstly uses gravel-edged masculine authority to work on Adolph’s sensitivities and then softly submissive tones to apply Gustav's wiles to the ex-wife. It is a committed and engrossing performance. His Machiavellian expression at the play’s climactic moment is unforgettable.

The celebrated young Adelaide actor Matt Crook embodies poor Adolph, the vain and impressionable artist who loves his free-spirited wife too much. He is light of voice and limb in his depiction of this dupe, descending into petulance and despair. Of three pretty awful characters, his is the least likeable character. This is sharply paradoxical and one of the facets which give life and issue to the play.

It is terrible Tekla who steals the heart and the production. Caroline Craig devours this role with breathtaking dynamism. She is the light and dark of life, confident and coquettish at one moment and a tornado of righteous fury in another. It is a grand, dramatic character and she holds back no hue from her wonderful actor’s palette, one moment an elegant beauty, the next a virulent harridan.

Occasional piano strains tinkle through the production, more a commentary than a soundscape from Quentin Grant.

A third of the Space Theatre is used for designer Ailsa Paterson’s elegant resort setting. It has a minimalist Scandinavian feel, rattan summery decor, orange leather furnishings and a vast wind-ruffled lake projected beyond picture windows framed by boughs of eucalypt. An extremely esoteric stylised water jug downstage on a traymobile seems bottomless from the many glasses of water the characters pour, the refreshment one soon realises as much a necessity for vocal lubrication as for a handy prop. It is a vocally demanding play and one hopes that the sterling cast will see the season through without a croak. Best hasten in to see this passionate powerhouse of a production, just in case.

Where: The Space Theatre