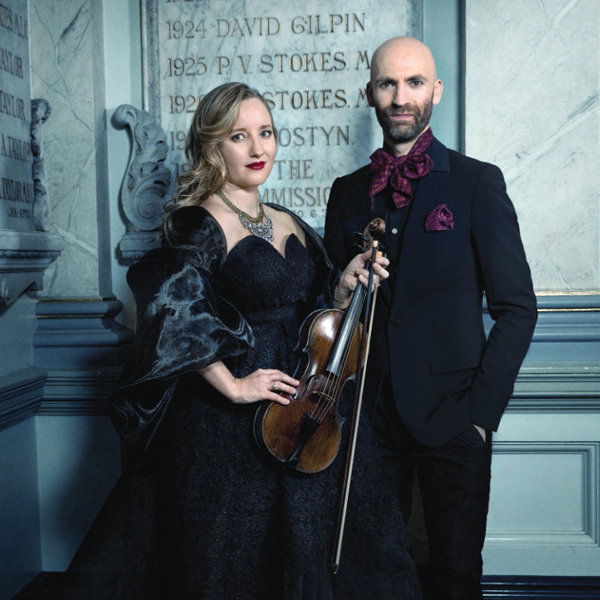 Haydn was commissioned by his royal patron and employer to compose many works and amongst the first were the so-called ‘time of day’ symphonies. There are three of them: Le Matin (The Morning), Le Midi (The Afternoon), and Le Soir (The Evening). It is thought they were written to not only impress Haydn’s employer, but also to curry favour with influential musicians who would be performing them by incorporating instrumental solo passages that were almost virtuosic. This was revolutionary at the time in a symphony – to foreground so many instruments – and it is unusual even today. The symphonies are relatively short in duration, and are not frequently included in standard orchestral repertoire. So, what a delight to be able to hear them all, and performed at the time of day appropriate to their names.

Performed over three hour-long concerts on a single day in the wonderful acoustic and ‘old-world’ ambience of the Adelaide Town Hall, the Australian Haydn Ensemble presents a wonderful program featuring Haydn’s three ‘time of day’ symphonies, three of his keyboard concerti, the very first keyboard compositions by Mozart for keyboard, and three sinfonias by CPE Bach. Threes abound!

Played expertly on mostly period instruments (or modern ones crafted in period style), the three programs provide a wonderful musical survey of the music of the late 18th century.

The Australian Haydn Ensemble’s playing is typified by clarity and precision, but never devoid of passion and apparent impulse. Energetically conducted by Erin Helyard from the keyboard – also a genuine instrument from the period lovingly and expertly refurbished by Australian craftsman Carey Beebe – and skilfully led by violinist Skye McIntosh, the Ensemble impresses with every note and every phrase. The clarity and precision is not coldly clinical – it is a living thing that is impatient to evolve and continually strive for flawlessness. It’s really quite astonishing, and the audience applauded enthusiastically whenever it got the chance.

Individual musicians (including violin, violone, viola, bass, cello, flute, bassoon, and horn) excel in their performances of the challenging lyrical passages that provide the spice of the Haydn symphonies. Haydn’s orchestration is perfect, and allows the solos to be clearly heard, as well as the harpsichord, and Helyard and McIntosh ensure this happens.

The Ensemble’s performances of the CPE Bach sinfonias are as good as you will hear anywhere in the world. They are played with brightness, and the occasional adventurous harmony and rhythm sound instantly fresh.

Helyard’s expertise at the harpsichord is palpable. His performance of the Mozart keyboard pieces allows them to be heard with fresh ears. Yes, they are ‘youthful’ and ‘immature’ compositions, but Helyard is not dismissive and allows the fledgling genius to shine through.

These three programs are the true stuff of major festivals. Hearty thanks and congratulations to the Adelaide Festival for bringing the Australian Haydn Ensemble to Adelaide for the first time ever, and for programming such an enthralling musical event.