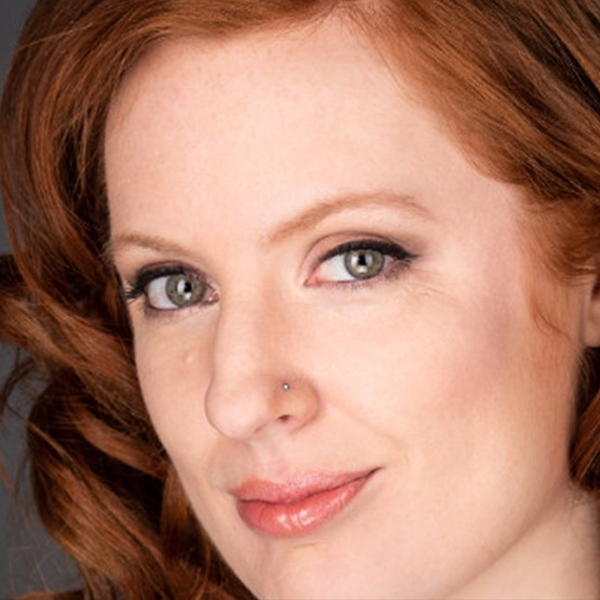 Sometimes festivals throw up real gems, and this concert is one of them. Brava to all who had anything to do with bringing Hidden Secrets to the stage.

Monteverdi’s operatic ‘scena’ for three voices Il combattimento di Tancredie e Clorinda, dating from 1624, is contrasted with Lembit Beecher’s contemporary chamber opera I Have No Stories to Tell You (2014). Both works are about war, or more precisely about the impact of war on the human condition. Monteverdi’s work looks at how war and choosing sides can split relationships, while Beecher explores a rupturing relationship because she is emotionally incapable of venting the horrors she confronted while on deployment. How refreshing that both stories have female warriors at their centres!

Bethany Hill (soprano) sings the female protagonist in both works, and she sells and sings both roles with absolute conviction. One can almost see the brandishing sword she mimes in the Monteverdi, and we can almost hear the voices in her head as she agonises, trying to come to terms with her wartime experiences. Hill is nearing the top of her game. Her performance was stunning.

Robert Macfarlane (tenor) plays a ‘chorus’ role in both works, and his acting skills are also first rate. In the Monteverdi he has the lion’s share of the vocal work and his warm tenor voice is well suited to the obliging acoustic of the Ukaria Cultural Centre. He pitches accurately and sings with a beautifully relaxed vibrato. He is equally strong across his range.

Samuel Dundas (baritone) sings the male protagonist in the Monteverdi, and the anguishing husband in the Beecher. Again, his stage craft is totally convincing, and he uses his powerful, rich and strikingly clear voice to extract every essential nuance from his characters.

The Beecher also includes a trio chorus of three soprano voices who provide an ethereal reminder of tormented minds.

Ludovico’s Band, a baroque ensemble directed by celebrated Australian harpist Marshall McGuire, provides the musical ensemble for both works, with just a few alterations in the instrumental line-up for the Beecher, such as the harpsichord almost being played as a prepared instrument, the baroque cello (violine) being replaced by a modern cello, and the addition of a (baroque) cello. The Band is exquisite and plays with a deep appreciation of every one elses role in the music making. The use of essentially the same ensemble is clever, and has the effect of connecting the past to the present and reminding us that war is an unfortunate constant in human affairs.

The performance of Beecher’s I Have No Stories to Tell You is an Australian premiere, and Beecher, who was present at the performance, received a standing ovation from the large appreciative audience.