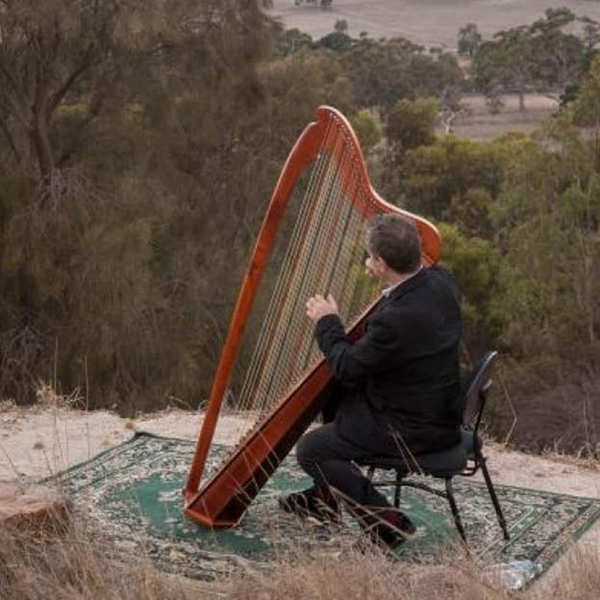 Composer and Citizen 2 is the second in a three concert series that explores the relationship between old and new music, and how the practise of one composer has influenced the other. In this concert Michael Tippett’s String Quartet No.2 is juxtaposed with Beethoven’s String Quartet No.3. Both are early works by the respective composers in the string quartet form.

In today’s concert, both compositions are performed by the celebrated Heath Quartet (Oliver Heath, violin, Sara Wolstenholme, violin, Gary Pomeroy, viola, and Christopher Murray, cello). The Heath Quartet won the 2016 Gramophone Chamber Music Award for its recording of the complete string quartets of Tippett, and it is clear to see why.

The rhythmic structure of Tippett’s second quartet is complex with accents that often occur in unexpected places. This establishes a sense of conflict and resolution, which the Heath’s clearly enunciate. Their playing is precise – informed by deep understanding of the music – but it is also ardent, and has impetus and dash. The final movement is especially memorable for the clarity with which the heath’s expose the ‘echos’ of thematic material and the lightness of the first violin’s statements and restatements.

Tippett’s second quartet stands in stark contrast to Beethoven’s third, and the Heath’s perform the Beethoven with unforced elegance but vibrant muscularity when needed. As an ensemble they play with sublime communication and when the four instruments appear to be playing independently with no conversation, the Heath’s – through a gesture, a smile, a nod, a repositioning of body weight – convince us they are together implementing a higher plan that will become clear to the listener. This same impression was also evident in the Tippet.

Marshall Maguire, who curated the program, could not have chosen better.