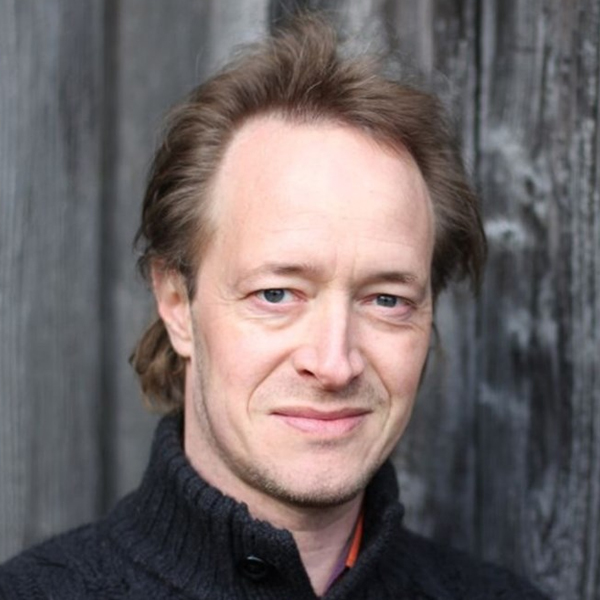 The combination of Anthony Marwood (violin), Timo-Veikko Valve (cello) and Stefan Cassomenos (piano) has been brought together just for this concert, and will likely never be repeated. This is lamentable, because they produced a world class performance that even established trios would struggle to match.

The program comprised Shostakovich’s Piano Trio No.2 in E minor, Op. 67, and Beethoven’s Piano Trio in B-flat, Op.97 ‘Archduke’. The two works contrast spectacularly: the Shostakovich has the characteristic dissonance and spikey rhythms often found in the Russian master’s writing, whereas the Beethoven is most often lyrical with soaring melodies.

The opening andante movement of the Shostakovich begins with the gentlest of crescendos, and then soars into near chaos with a multiplicity of thematic material and aggressive dynamics. It is exciting to both watch and listen to, and the members of the trio are constantly observing each other as if to check on their well-being! Cassomenos is effusive at the keyboard, and he elicits the dreamiest sounds from the Bosendorfer in the largo movement.

They are so much in sync as an ensemble that Valve assisted Marwood with a page-turn that was going horribly wrong. Marwood tried to use his foot while still fervently playing, but Valve used a brief pause in his part to help out!

The performance of the Archduke is a tour de force. The trio laid out a clear dynamical plan from the outset and prosecuted it compellingly. The opening allegro moderato features beatifical lyrical lines from the cello, and the legato in the opening of the third andante cantabile movement produced by Marwood and Valve was silky smooth. The final presto is simply thrilling and the audience erupts into enthusiastic applause at the conclusion.

A thrilling concert, and such a pity that we are never likely to hear this combination of artists again. Ah, such is the stuff of festivals!