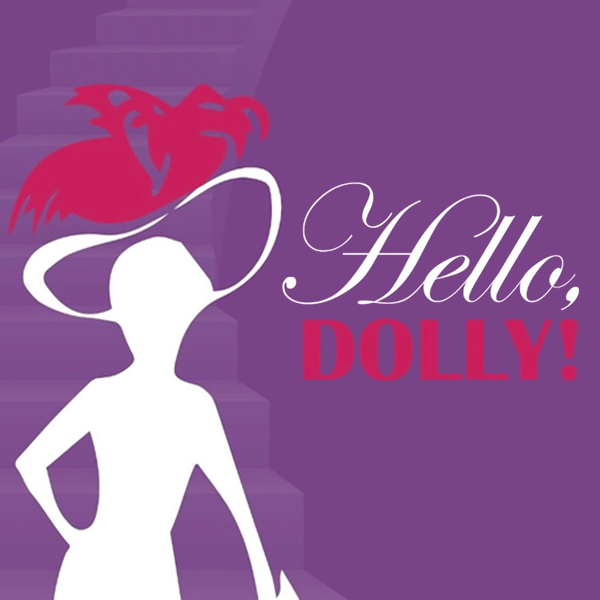 This Met production of Hello Dolly! is a gem; a very big gem since it has a very large cast and production team.

But the Met has been doing musicals for yonks, or in this case, Yonkers (Dolly in-joke), and it has all the requisite resources - i.e. access to a 14-piece wind orchestra and a cast of thousands.

If you can find the depth of talent for the principals, Hello Dolly! is one of the all-time feel-good joys of the  stage with its pedigreed American origins in a Thornton Wilder play adapted by Michael Stewart with Jerry Herman’s music and lyrics.

Met director, Barry Hill, has chosen well in casting Bronwen James as Dolly Levi, the idiosyncratic widowed matchmaker furiously pairing off people in Yonkers, principally the mean old millionaire Horace Vandengelder. James ages up for the part and gives Dolly a sense of gutsy Americana. When it comes to the big songs, she belts them out with characterful ease. Robin Schmeltzkopf is gorgeously gruff as Vandergelder and one wishes the part had more songs, because his voice is from heaven.

Liam Phillips and Kristian Latella work very nicely as his two young exploited workers, Hackle and Tucker. Both are capable song and dance men and they get paired off with lovely singers in life called Natasha Woods and Issy Darwent. It is a strong and likeable cast of principals and supports, albeit when she’s holding the stage, James also draws the eye.

It’s all colour and movement with familiar songs such as It Takes a Woman, Put on Your Sunday Clothes, It Only Takes a Moment and, of course, Hello Dolly.

The choreography by Jacinta Vistoli is just beaut - old school and often witty. The ensemble clearly has put the work in because the timing and discipline shows.

With Serena Cann as musical director, the balance between singers and orchestra is never awry.

The sets are sensible, easily dressed by the swarm of performers while the costumes are many and varied and as entirely eclectic as they are colourful.

The whole, huge show is presented in a spirit of fun and it certainly spilled a happy audience out into the cold street on opening night.