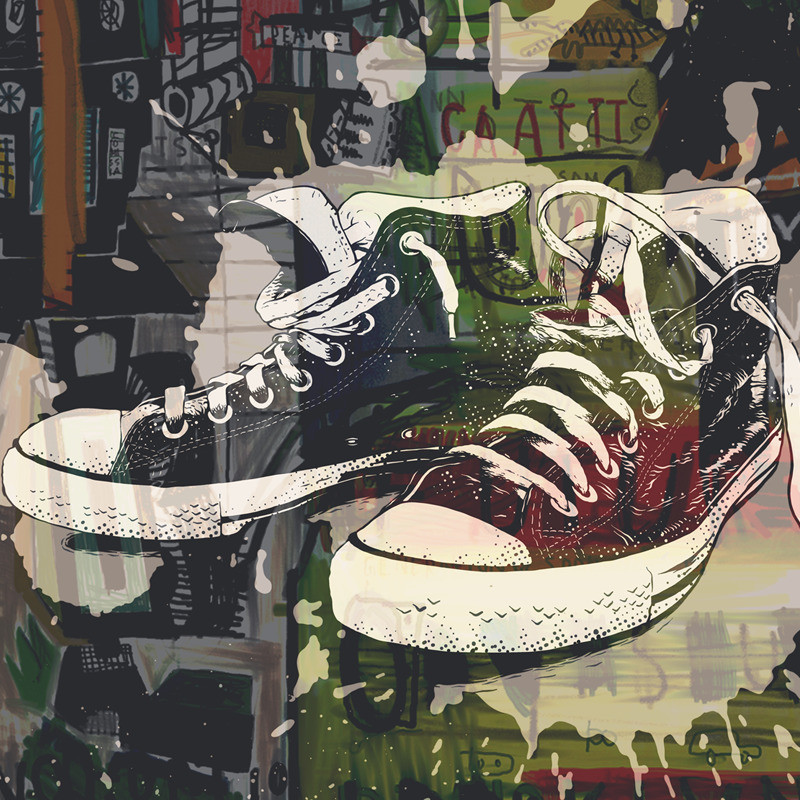 Adelaide Fringe. The Studio at The Bakehouse Theatre. 14 Mar 2022

The action focusses on two brothers – Matt and Jay – who became estranged ten years ago as a consequence of tragic events playing out in their dysfunctional family. Matt, played by Daniel O’Kane, is battling cancer, and his prognosis appears grim. Jay, played by Liam O’Kane – and yes, he is Daniel’s real-life brother! – is a recovering drug addict who returns from living overseas to visit Matt, and to re-establish their fractured relationship. Initially, there seems to be little chance of reconciliation.

The narrative quickly and convincingly covers a lot of territory in just sixty minutes. It achieves this by dividing the text up into brief scenes and then playing them out of sequence to create flashbacks and rationales without having to burden the action with excessive detail. The cast move seamlessly from one scene to the other and the audience is never in any doubt about what is happening in the timeline. Director Peter Newling skilfully moves the cast around the limited space of the Studio’s stage and creates the illusion of it being much bigger than it is.

Daniel and Liam O’Kane stylishly traverse a wide range of emotions as they expose the fears and regrets of Matt and Jay. There is seething hatred, and then very quickly as they move back in time to happier days, there is genuine brotherly love, knock-about affection, and everything in between. Nothing is forced in their stagecraft – it is satisfyingly natural.

In true Fringe style, the setting is simple, but it is much more than ‘make do’. The few furniture items are well chosen, complete with a medical intravenous infusion pump, and there is a fetching painted backdrop in the form of a graffiti wall that includes key phrases from the play. The backdrop serves as a prompt to the audience to recall where we have just come from, and perhaps where we are heading, but it never gives anything away. The costuming is sensitive to the nature and situations of the two brothers and the lighting adds hints of detail without becoming trite or an unnecessary distraction.

This is a classy show.

Where: The Studio at The Bakehouse Theatre