This Tree is a Story (about everything including you, as told by me) 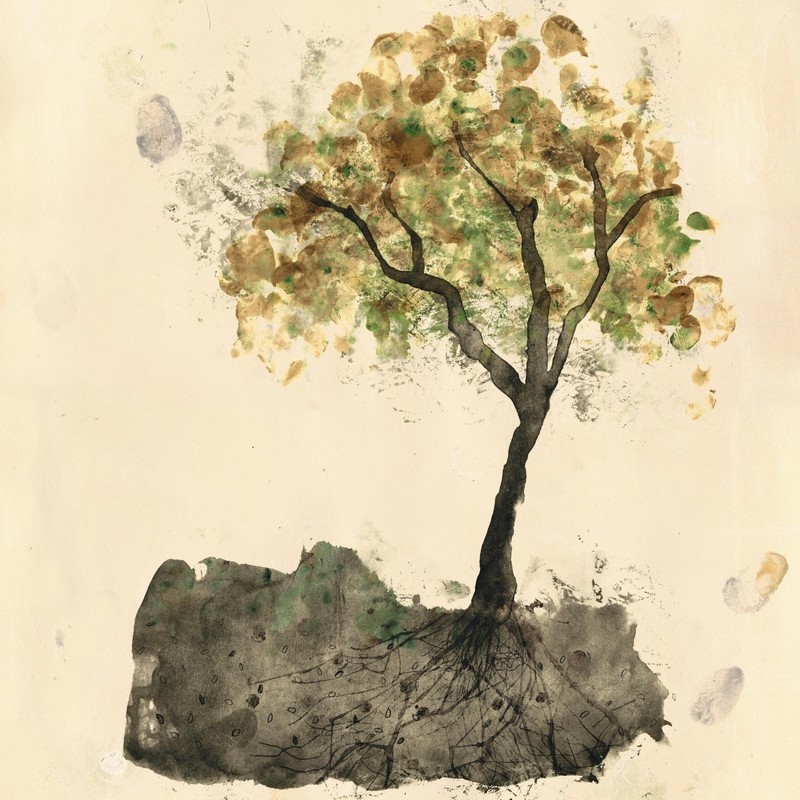 This work has been written and performed by Slingsby's Flying Squad and its intentions are excellent. It seeks to show the role that trees play in life on earth and in the lives of the cast of its creatives in particular. It uses all sorts of theatrical techniques: miniatures, shadow play, mime, monologues, and song. It delivers stories growing from the creation story, First Nation history, white grandma’s garden, Greek immigrant domestica, Islander in Islander language, and how trees can give knowledge in books and create musical instruments.

Various trees are depicted: the macadamia for its native bounty, the olive for its immigrant bounty, the mango for its islander bounty, and even tall trees for ocean-explorer bounty.

Different performers deliver their narratives in different styles, the common characteristic leaning into didactic earnestness.  The cast members are very likeable and they move beautifully but perchance they could abridge and spark up their reflections. Even the songs feel dirge-like.

It would help to re-block the lighting so the performers look brighter and stage spotlights are not so often directed right into the eyes of audience members.

The show is rich with skill and good will and it clearly has masses of promise.

Where: The Hall of Possibility