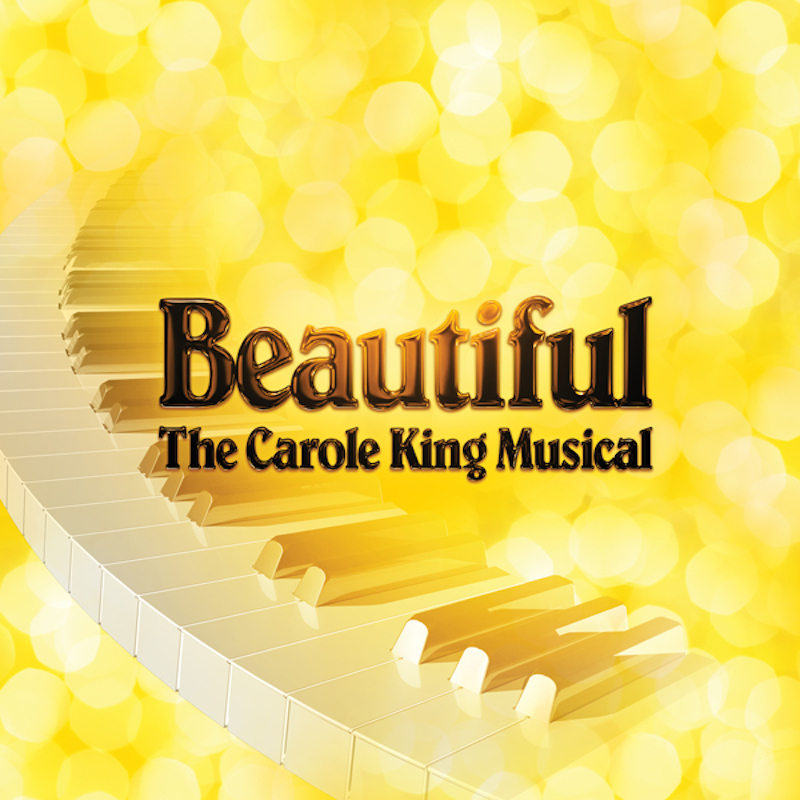 If you missed seeing this remarkably memorable show in the 2020 Adelaide Fringe, you are hereby given a second chance. And if your first encounter with Carole King was through her stupendous song catalogue largely written with then-hubby Gerry Goffin, or her debut album, Tapestry, or subsequent albums - or God bless you - a live performance, your nostalgia nerves will go all a-tingly with this tribute bio-musical of King’s career from her first song-for-sale at age 16 to Tapestry.

Most radio listeners would not have known at the time who composed The Drifters’s Up On The Roof, or who wrote Will You Love Me Tomorrow? first sung by The Shirelles. But the secret was out with Tapestry in 1971. Tapestry’s song list carpet-bombed the Grammy Awards by winning album, record and song of the year, and King won best pop female vocal. Some say she set the liberated style for female singer-songwriters ever since.

In book writer Douglas McGrath’s sanitised sojourn of King’s early career, we see the 16-year-old prodigy meet the rather creepy Gerry Goffin and soon a writing team and marriage ensues. At 1650 Broadway in Donnie Kirshner’s music factory, there is tremendous pressure to write songs for the pops. Along life’s journey, King and Goffin are desperate to balance work with raising their two girls, and the challenge of Goffin’s demons. The musical is structured with a good-natured songwriting challenge with another writing team, Cynthia Weil and Barry Mann, and we hear their hits, like We Gotta Get Out of This Place and You’ve Lost That Lovin’ Feelin’. Including Kirshner, it’s all impossibly playful and good-natured, but maybe King really was as straight as Doris Day or Julie Andrews.

The only drama is Goffin, and the product of his departure from the scene is King’s solo writing and performance career. History stops with Tapestry and Carnegie Hall, so three-plus hours isn’t enough to include King’s other three marriages, two more kids, her environmental advocacy in Idaho, more albums and concert tours and tons of awards.

And the star of the show is…Jemma McCulloch! McCulloch interprets a complex yet ever-ebullient Carole King – feisty, determined, hard worker, yet falls into crevices of self-doubt, but only shallow crevices. Her renditions of King’s singing are heavenly. It is magical to be in the room with the first ever tentative rendition of Will You Love Me Tomorrow and marvel at McCulloch’s melodious tones and tenderness. All the more powerful when we see the song later murdered-by-style by The Shirelles. Curiously, McCulloch introduces a few moments of country twang in some songs which I’ve not detected in the real deal. So what? Bravo!!

Director and producer David Gauci supports her well. Trevor Anderson is a brooding Goffin trapped with a young marriage and family with a hint of drugs. The joy in his fantasy escape performance of Up On The Roof is skillful and touching.  Maya Miller is a bubbly Weil – easy to watch with a strong voice. Joshua Kerr makes the most of his comedic lines and his strong vocals are good listening. Brendan Cooney does his best with McGrath’s underdeveloped character while Kate Anolak as Carole’s mum makes a tiny gem role sparkle with acerbic wit.

But it is Gauci’s assemblage of the parts that puts a rocket under all this talent. Gauci’s uses all that the deep stage of Star Theatre One has to offer and frames the action between two large LED displays that light up any background you can invent – he chooses mostly cartoonish images by vision designer Tim Bates. Musical director Peter Johns’ large and snappy band is television band-stand material. There is a dizzying amount of colour and movement and texture in Louise Watkins’ and Renee Brice’s 50s, 60s and 70s costumes and wigs, and Tim Bates’ lighting. Choreographer Shenayde Wilkinson-Sarti’s dancers are vibrant and sharp. The whole shebang is pacey and pristine, alternating between intimacy and wild ensemble.

Gauci, McCulloch and co. wear King’s crown gloriously. So many tunes and images are still runnin’ round my head. Bravo!