The Best of Music with Motion 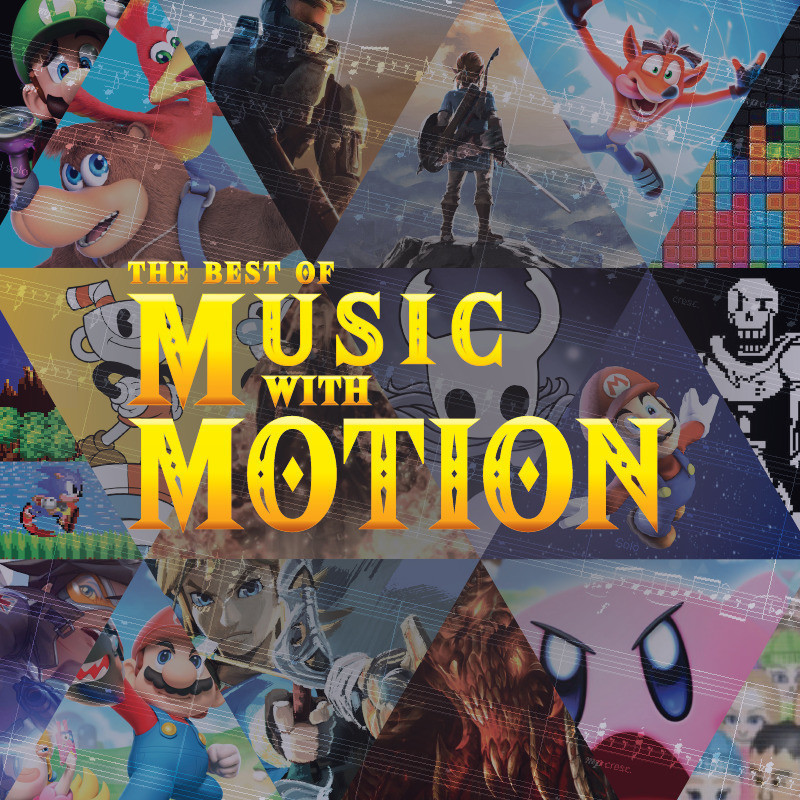 Video games trace their history way back to the 1950s but did not really become ‘mainstream’ until the 1970s. With the advances of computing technology video games have developed into a global entertainment industry worth big, big bucks. According to some estimates it will be worth over $200 billion by next year. A really interesting aspect of video games is the music underscore that many (most? all?) games come with. We all know the music is there but relatively few of us pause to contemplate it for what it is: quality, interesting and serious music. The Best of Music in Motion addresses this fact and presents the music behind many of the world’s favourite video games.

A fascinating thing about video game music is that it needs to be responsive to the player’s actions: as a player navigates their way through the game and responds to all the diabolical challenges put before them, the music needs to quickly morph into something that is appropriate to the player’s status within the game. Theoretically, the underscore one experiences can be different every time one plays the game. Consequently, video game music composers need to structure the music so that it is amenable to rapid evolution (achieved through electronic wizardry).

In a nutshell, writing the underscore for a sophisticated video game is as difficult as it is to write a conventional score, perhaps more so. One such musical wizard is Nathan Cummins, a local award-winning composer and music academic who is currently undertaking PhD work to create software to perform music in virtual reality.

Cummins has prepared original arrangements of the scores from many video games and the Woodville Concert Band performs them in The Best of Music in Motion. Video footage drawn from the various games accompanies the music and the result is a toe-tapping family-friendly audio visual spectacular. The featured games include Tetris, Super Mario, Super Smash Bros., The Legend of Zelda, Botanic Panic, and more.

The Woodville Town Hall hosts the event, and this graceful old building is packed to the rafters with an enthusiastic audience. They are there in numbers that most Fringe events can only dream about!

The show is compered by two enthusiastic young guys who together whip the audience up into a frenzy. Interestingly, one of them speaks more about the nature of the music – which instruments are featured in solos, changes of musical key, musical structures etc – but this seems to be lost on much of the audience. For example, when locally developed 'Hollow Knight' was introduced and it was remarked that its composer (Adelaide-based, Christopher Larkin) was actually in the house, this was not acknowledged by the audience. If this was a concert performed by the Adelaide Symphony Orchestra in the Adelaide Town Hall and a featured composer was in attendance, a big deal would be made of it. But not so at The Best of Music in Motion. Curious.