Paul McDermott - Plus One 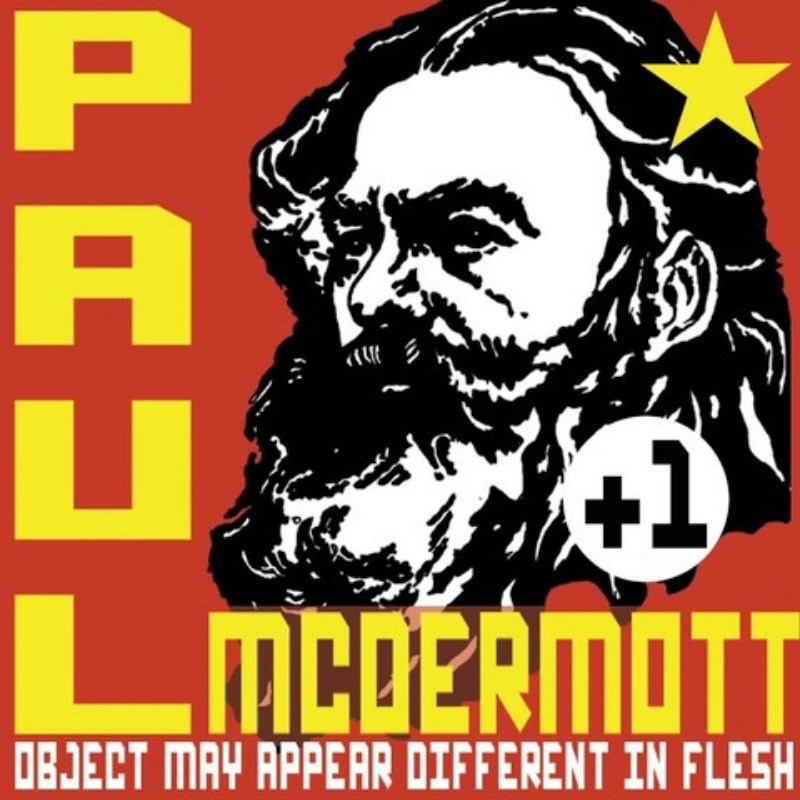 “15 naked cowboys in the shower at Ram Ranch” was apparently the recorded loop intro for Paul McDermott. He came out and berated his sound guy for playing it, but both of them should have known better than to use such pathetic drivel.

On to the show. Resplendent in red velvet frock coat, McDermott cuts an odd figure these days, part Wild West huckster, part Karl Marx, part garden gnome (his words). He is sharp, and focused, and thrives on appearing scatterbrained, but as his many odes to our Prime Minister proved through the course of the night, the rage and the passion and the determination to call out stupidity remains white hot after so many years, so many outlets, so many stages.

And so, to the Rhino Room, a dilapidated club environment where Covid-19 restrictions appear to consist of a selection of posters on the walls, once you’ve logged in using your smart phone, of course. McDermott constructs a show about the pandemic only to discover that South Australia remains blissfully unconcerned and goes about its daily business without so much as a sneeze. Or a facemask (again, his words).

“I’m a sprayer, ladies and gentlemen,” he warns the front row, building to his idea that a superspreader event might indeed begin in this Pirie Street building. Talking about the pandemic has become – for comedians – this year’s topic de jour (“isn’t it a long way to fly?” and “isn’t Coopers beer sooo strong?” are previous entrants). McDermott’s take is an ode to touchscreens (he hates them) and an ode to Canberra (he hates it), where he grew up. “Now every city in the world is like Canberra in the 1970s [on a Sunday]” he quips on Covid-19 shutdowns.

So far so good; this is vintage McDermott and along with his sidekick guitarist (later revealed as Glen) the crowd is brought to a simmer, at least. After another ode to our Prime Minister, Scott Morrison (Sco-Mo No Homo) and an extended singalong to Pete’s Magic Machine (yes, an ode to a well-known TV chef), it’s all over. A good show, a powerful show, but an excellent show?

As we – the entire audience – file down the steps to Pirie Street, we are greeted by McDermott and Glen on the footpath reprising Pete’s Magic Machine. “C’mon, it’s Hillsong for fuckwits” he enthuses, leading us into another 20 minutes or so of material which he may not have been able to fit into the show. Clever, winning, and wonderful.

Five stars because it does exactly what it says then goes above and beyond.