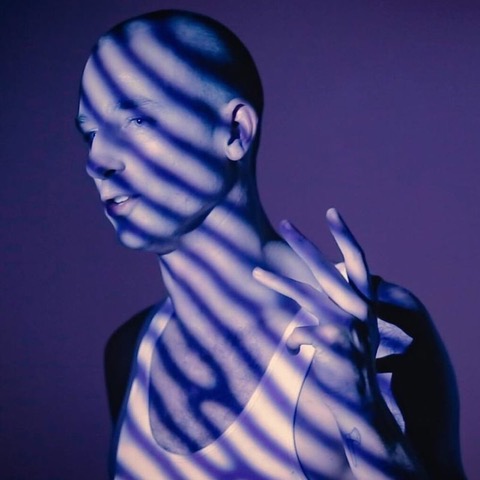 All life is fair game out there for the visiting wonderland of Fringe-Festival performers and no subject is out of bounds.

So, into our theatrical space comes a man with a migraine story; a mighty migraine, the epic endurance of which has been transformed into a theatre work.

The man is Oliver Mol and his migraine lasted for ten horrendous months.

It struck him down shortly after Scribe had published his book, Lion Attack, and, looking back on the agonising experience, he has found enough heart and soul and humour to brave the stage and make his debut as a Fringe performer.

Sydney-based Mol, 31, was born in Brisbane and has devoted his life quite passionately and successfully to the written and spoken word.

“I love the written word but it wasn’t until I began performing that I realised how much I enjoyed the spoken word, too”, he explains via email, hot from Tbilisi in Georgia where he just happens to be living and writing in this part of his rather interesting life.

He’s working on his second book which, he says, has similarities to Train Lord, the autobiographical show he is presenting at the Fringe.

“It recalls through essay and story a 10-month migraine, my recovery in Brisbane, and the job I worked on at the railway when I couldn’t do anything else,” he explains.

“I’ve been working on this book for close to five years, ever since the migraine went away, which wasn’t all at once, but gradually and intermittently. For a long time I wanted to seal my hurt and pain onto pages between book covers and send it out to the world. I wanted to make people feel what I felt and see what I saw. More than anything, I wanted them to understand.”

It was his sister who turned him off the notion by saying it was a bad idea, unhealthy and, well, boring.

“I realised that she was right.

“As storytellers, we have a great responsibility because storytelling is magic. Alchemy.

“We are able to take something like pain and mould it, transform it.”

He has embellished it with music and imagery and previewed it to an enthusiastic reception in Barcelona.

It will come to life for the Fringe in the Bakehouse Theatre from February 17 to 29.

Mol’s track record to date is quite impressive.

So far, he has been awarded the 2014 ArtStart Grant, been the co-winner of the 2013 Scribe Nonfiction Prize for Young Writers, and the recipient of a 2012 Hot Desk Fellowship.

Not only but also, this very interesting and wildly-travelled writer, has had articles published in Rolling Stone, The Guardian, the ABC, the Sydney Review of Books, Meanjin and The Saturday Paper.

Mol says he grew up living between Texas and Australia which has given him a different perspective on the world and a passionate love for the city of his birth, “the greatest city on earth”.

Reviews for his first book, Lion Attack, note its bright and innovative style and some of its daring subject matter.

Mol relishes the instant response that live performance can give to the storyteller.

“I suppose it is the same feeling anyone on stage receives”, he says. “That instant feedback, that electricity, the laughter, the sorrow, the smiles, the tears.” he explains.

“It’s intoxicating, maybe, because it affirms in real time those questions that the author Alejando Zambra says all literature should ask: can you hear me? And, do I belong?

“A lot of my stories focus on connecting or not connecting, and perhaps that is why I am so drawn to the live experience…because I get to bring strangers together and, if I do my job correctly, perhaps just a few more people will feel less alone.”