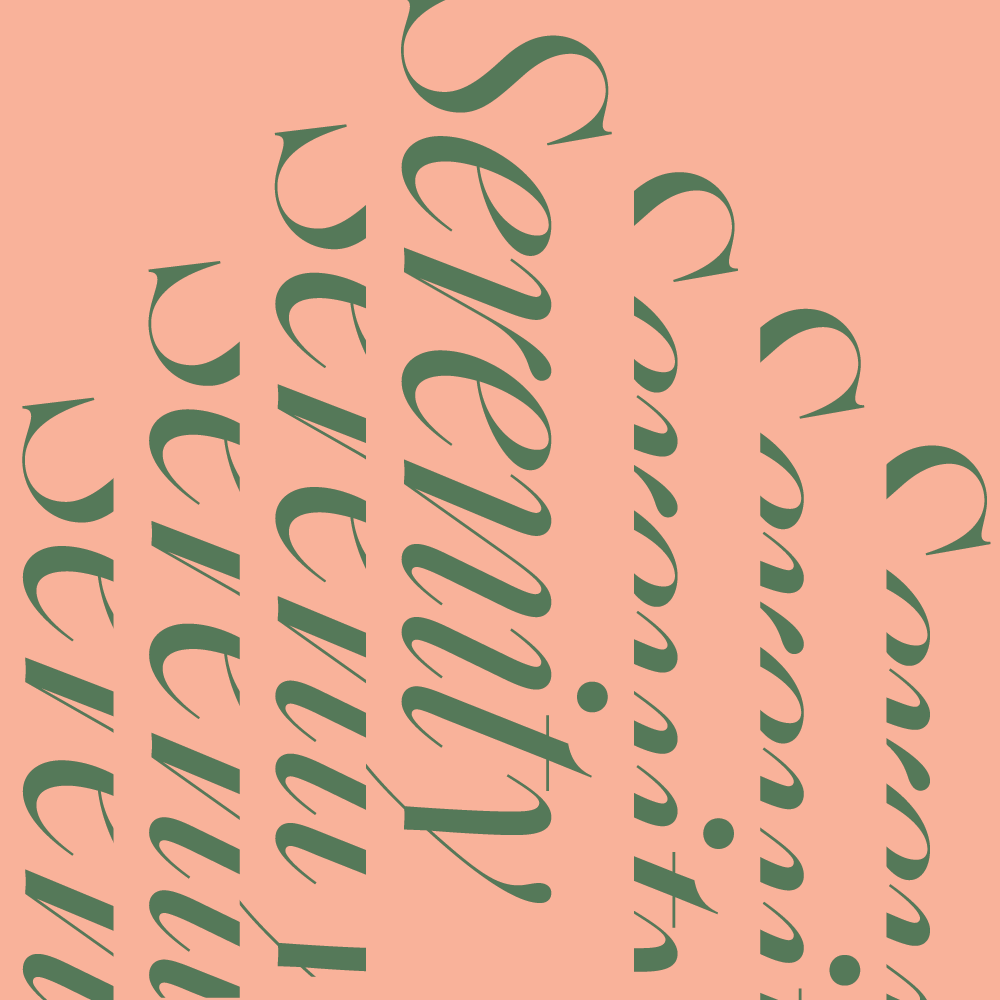 Serenity is the fourth concert in the ASO’s current Symphony Series, and that is certainly what we received for much of the program.  However, serenity gave way to rampant exuberance in a blistering reading of Mussorgsky’s iconic Pictures at an Exhibition to finish the concert.

As is now the norm, the ASO begins the concert with a performance of Pudnanthi Padninthi (The Coming and the Going) composed by Jack Buckskin and Jamie Goldsmith arranged by Mark Simeon Ferguson.  It is presented as an Acknowledgement of Country, and it has the effect of wakening our senses to wider possibilities.

The Lark Ascending by Ralph Vaughan Williams is an achingly beautiful piece that is so well named.  One can almost visualise a skylark on wing – rising and hovering, circling, descending, and all the time warbling its evocative song.  Emily Sun on violin is mesmerising.  Her playing is articulate, crystal clear, and emulates the skylark to perfection.  Her dynamics are astute, with pianissimo moments that are barely audible, and exquisitely controlled.  Minimal vibrato, maximum impact.  Thirteen minutes of transporting tranquillity that was enabled by unaffected playing from the orchestra under the calculated direction of Benjamin Northey.

And then to a world première no less.  Cathy Milliken’s Ediacaran Fields is the fifth component of her orchestral cycle Earth Plays, and it is a noteworthy piece.  It is not a composition that requires explanation through detailed program notes in order to be enjoyed.  It stands alone as ‘pure music’, and if wanting to own a recording of it is a testimony to its quality and enjoyability, then this reviewer cannot wait until it is released on CD or similar.  Milliken was in attendance and prefaced the performance with some words of explanation about the piece. This added to the enjoyment.

Ediacaran Fields is a musical response to Milliken’s musings about the nature of the existence of certain soft-bodied creatures that existed in what was the watery environment of South Australia’s Flinders Ranges some 550 million years ago.  (Fossilised remains of these animals can be found in the world famous Ediacara fields at Nilpena Station.)  The composition uses the full resources of the orchestra, with a broad dynamic and melodic palette.  Having been told by Milliken that the piece “begins seven times over” as a reference to the biblical stories of creation allows the audience to understand the piece better, but, as has been said above, the pure music stands by itself.

A highlight of Ediacaran Fields is audience participation!  About one-hundred audience members were supplied with small stones to ‘click’ together at various times during the performance under the direction of members of the percussion section of the orchestra and the conductor.  The effect is remarkable.  The sound is hypnotic.  Our imaginations entertain all manner of interpretations as to the purpose of the ‘clicks’. Do they represent random changes in the evolution of species?  Whatever they represent, the audience is enthusiastic in its applause. Ediacaran Fields deserves a place in concert programs around the world for many years to come.

Emily Sun re-joins the orchestra after the interval for a technically assured performance of Camille Saint-Saëns’ Introduction and Rondo Capriccioso, which is a piece originally composed for the legendary violin virtuoso Pablo de Sarasate.  It is melodic, difficult to play, and it gets the pulse racing.  Sun’s performance demonstrates in spades her virtuosity and technical mastery of her instrument, but her approach perhaps errs on the side of being restrained, such as in the double and triple stopped passages that were executed sweetly rather than played with strident passion.  The audience are clearly delighted with Sun’s performance, and the wolf whistling that ensues is almost akin to the reception a pop star receives!

Northey was at the top of his game with a spirited and passionate interpretation of Ravels’ orchestrated arrangement of Pictures at an Exhibition.  The orchestration places a sharp focus on almost every section of the orchestra.  There is a moment in the sun for everyone, and for example, it is such a joy to see the timpanist in full flight relishing every drum roll, and the tuba taking the lead, and the strings savagely bowing in unison.  It’s stirring stuff: sometimes zealous and impassioned, and sometimes serene.