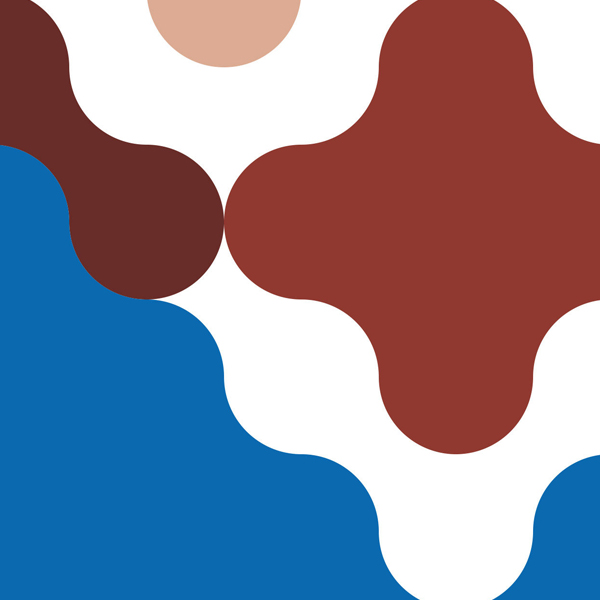 The fifth Master Series concert of the current season marked Maestro Nicholas Carter’s last appearance as principal conductor with the Adelaide Symphony Orchestra. The program he presented was uncompromising and one of contrasts, and it left us in no doubt of his talent and that his star is in the ascendant.

As he has done before, Carter arranged his orchestra with the first and second violins on opposite sides of the Adelaide Town Hall stage. It has the effect of highlighting the separate voices of the two parts, and where it is not necessary for the performance of Dvořák’s Violin Concerto in A minor, it is a must for Bruckner’s sophisticated Symphony No.5 in B flat, but more on that later.

Violinist Grace Clifford, who is the ASO’s first designated Emerging Artist in Association, was soloist in the Dvořák. We have come to expect excellent technique and bright and crisp performances from Clifford, and this occasion was no exception. In the first movement she coaxed without demanding fortes, and the carefully executed crescendi were exquisite. In the interconnected second and third movements we saw her deliver delicacy without sentimentality and balance it with the joyous lyrical robustness of the ever popular main theme of third movement.

The Bruckner is a brute of a thing. It is likely the most intellectual of all of his symphonies, and it tests the listener as much as it does the orchestra and the conductor. After accepting a parting gift from ASO Managing Director Vincent Ciccarello, Carter addressed the audience from the podium and acknowledged that Bruckner is not everyone’s cup of musical tea, and that many scratch their heads about his fifth symphony as they ponder the whys and wherefores of its structure. Carter aptly compared the composition to a pilgrimage in which one deals with multiple contrasting emotions, realisations and truths as one grapples with fundamental existential questions. To emphasise contrasts and to bring questions and their answers into stark relief, Carter arranged the orchestra and balanced their acoustic dynamics to produce antiphonal effects. It again demonstrates the care and understanding he brings to his readings and why he is much appreciated by Adelaide audiences

Bruckner’s fifth comes in at around eighty minutes, but it didn’t feel like that. The performance almost has a timeless quality about it, but just enough time for it to carry the listener to all manner of places and to ponder ‘what’s it all about?’

Thankfully it is au revoir to Nicholas Carter and not adieu, for he will be back in a guest conductor capacity in 2020.