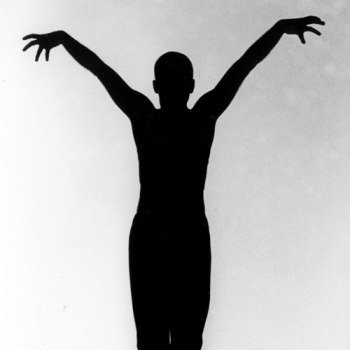 In 1998 Dawson Nichols performed his own one-hander ‘I Might Be Edgar Allan Poe’ at the Fringe and it won the Advertiser’s inaugural Fringe Award.  Sixteen years on, Nichols is back with ‘Poe’ again and it is just as riveting and relevant, and deserves to play again to big houses and earn admiration and deep appreciation.

Make no mistake, ‘Poe’ is a tour de force and Nichols is an extraordinary actor.  This is courageous theatre and the audience becomes its play thing.  When it’s over you are spent and in awe, and somewhat troubled.

‘I Might Be Edgar Allan Poe’ is a psychological drama with welcome tracts of black comedy; the very blackest of comedy.  Its central character is Joseph, an inmate of a psychiatric institution, who gradually lets us into his world - but on his terms.  He explains that he thinks he could be Edgar Allan Poe because he has such a strong affinity with his writing.  Joseph tells us who he is, why he is institutionalised, why he thinks the way he does, and how this stands in contrast to what others would call ‘normal’.  Through Joseph, Nichols’ text explores the premise that one can never really know anyone else, and to try and do so is as much an examination of one’s self as it is of the person being ‘examined’.  Maybe psychiatrists are just as ‘troubled’ as their patients?

Nichols plays a range of characters, including a resentful teenager and a highly amusing college lecturer (which was almost a lesson in how a stand-up comedian should expertly engage and ‘deal with’ his audience).  Nichols moves backwards and forwards between them and Joseph, and inevitably towards Joseph’s final confession that is so achingly poignant that it evokes the strongest of emotional responses from the audience, which is by this time on the edge of its seat.

This is exceptional theatre.  It is demanding, and it should not be missed.

When: 4 to 15 Mar
Where: The Bakehouse Theatre
Bookings: adelaidefringe.com.au