Hans - A Night at the SYMPH-honey! 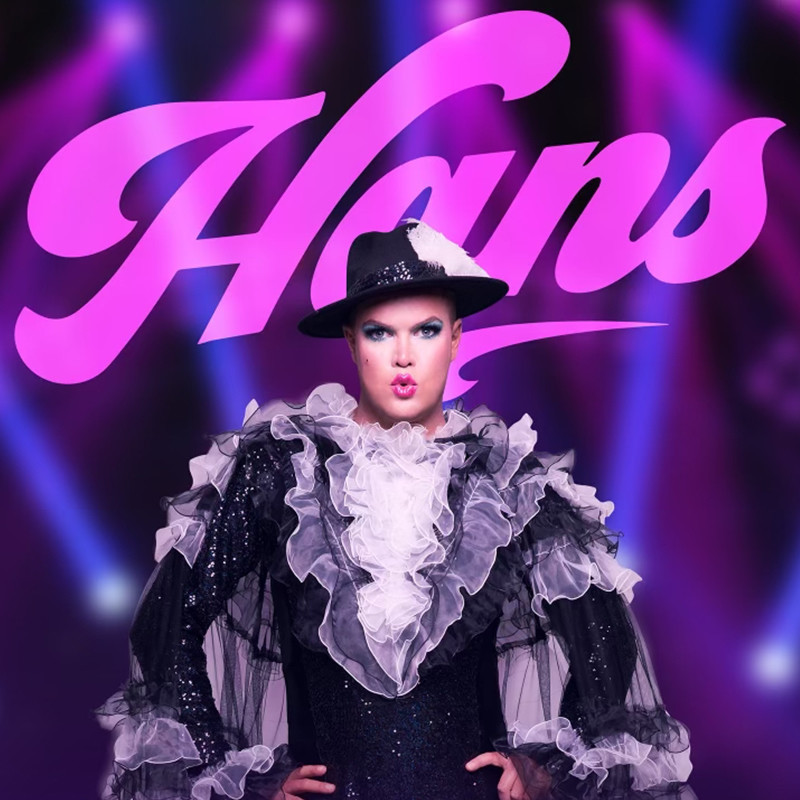 Perchance there is no entertainer in this country who can bring a house down with such effusions of boundless love.

Hans thought that moving out of a tent and into a gorgeous big traditional theatre complete with a symphony orchestra might bring his audience upmarket. Hah!  It just delivered an even bigger and richer audience, a massive tribe of followers of all ages, happy to pay more for tickets and merch just for the privilege of adoring him.

In return, Hans gives them their money’s worth and then some. He turns on all the bells and whistles of showbiz with an extravagantly super high-tech production which sends his crowds into raucous rapture.

Backed by a full orchestra, he shines singing against a lyrical backdrop of lusciously verdant Tyrolean mountain-scape images.

The light show is nothing less than razzle-bedazzle with full-screen illuminations ranging from floods of falling musical notes and stars to vast planetary spectacles, whizzing abstractions and cascading curtains of gold and ruby and, just to bring the show back to a proper German character, a quasi Von Trapp house facade flanked by flowing vases of red roses.

Hans prances from world to world and song to song in a series of mum-made bling outfits, each more witty, whimsical and outlandish than the last.

Mistress of feathers and sequins, diamantes and lurex, that Mrs. Gilbertson deserves an Oscar for her costume work.

Meanwhile, as evidence of the way in which our Hans has honed his act through the years, he now has all the classic entertainer tropes down pat. He blends self-deprecatory hometown boy parody with not-so-mythical super stardom. He fixes on audience targets and gives them the wicked what-for, throws some provocative topical content in with his stand-up patter, runs risqué here and there, and simply thrills his hordes of whooping camp followers.

Interestingly, this highly finessed act can be seen gravitating into the spirit of his great pinup, Liberace.  With classical piano as one of his accomplishments and his bespoke symphony orchestra beside him, Hans does rare justice when it comes to a Liberace tribute. Not only the shimmering spangled cloak and train but the musicianship.  Rimsky-Korsakov’s boogie woogied BumbleBee was just “wowsa!” as we say in the realms of serious musical criticism.

The passion of the audience’s foot-stomping ovation is actually a bit scary. That glorious old Thebby theatre has seem some of the biggest, hottest, and most famous acts in the world, but for our Hans, the crowd's thunder truly was enough to shake the rafters. “Just one more song” was what they wanted.

Hans has tapped a golden vein with his blend of camp, glamour, and cheek. An accomplished treasure of showmanship, he is Adelaide’s happiness machine.