A Child of Our Time 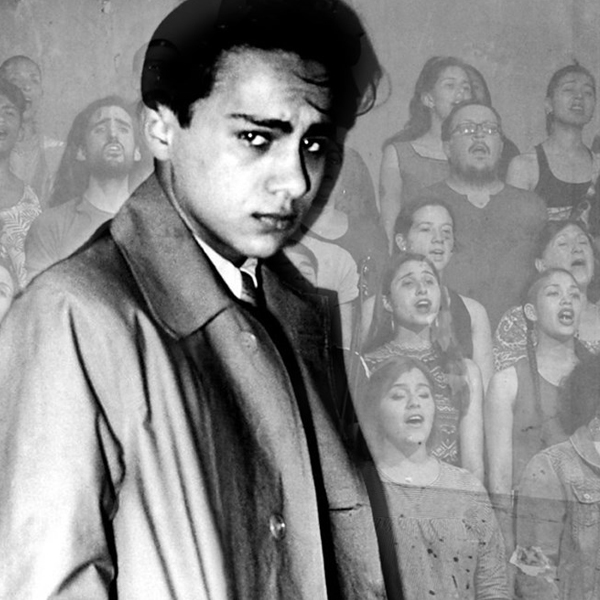 Sadly, racism, bigotry, persecution and their abhorrent consequences all remain alive and well – they are still children of our time.

Sir Michael Tippett’s A Child of Our Time is an oratorio akin to the likes of Handel’s Messiah, which we frequently hear performed at Christmas, and Bach’s Passions (such as St Matthew Passion) which are usually heard at Easter. Tippett’s oratorio, however, is not tied to a particular religious festival. It transcends religion and speaks to the human condition more generally, and this particular production addresses what is ugly about the way human beings and societies often treat each other.

A Child of Our Time was written in 1942 when the composer was in his mid 30s and World War II was raging. Although it was Tippett’s response to real events – the assassination of a German diplomat by a teenage Jewish refugee, and the subsequent persecution of the Jews – the work possesses a generality and timelessness that makes it relevant to later generations. A Child of Our Time is a very political work insomuch as it reproaches those who inveigle themselves into our collective conscience and beguile us into supporting vile policy responses. But of course, we all bear some responsibility.

Weymark’s work with the choir is excellent: from the quietest of moments to the rousing fortissimos, the choir held together, and the pitching, phrasing and articulation appeared effortless. The members of the choir did not all stand at the same time for the opening chorus. Rather they stand in groups one after the other as does a crowd when it gradually reaches consensus and demands to be heard. It is a potent moment: simple choreography but pregnant with meaning.

Throughout the performance images are projected onto a large screen above the stage, including historical footage from various theatres of war, human conflict, and pitiful images of anguished and angry people. The images are often related to the sung text and the result is sobering. Some of the images relate to Australia’s Stolen Generation, and to the Black Lives matter movement. It is chilling to observe the members of the Iwiri Choir at these moments.

Henry Choo is outstanding as a soloist. His attractive tenor voice rises clearly above the choir and orchestra, and he sings with heart-felt expression befitting the text. Jessica Dean’s light soprano voice continues to be an attractive instrument, and Elizabeth Campbell and Pelham Andrews inject gravitas when needed.

A Child of Our Time is powerful and elicits heightened emotions and feelings of outrage, shock, and sadness. But it also stirs feelings of hope that we can do better as a species.

This heartfelt performance is important.