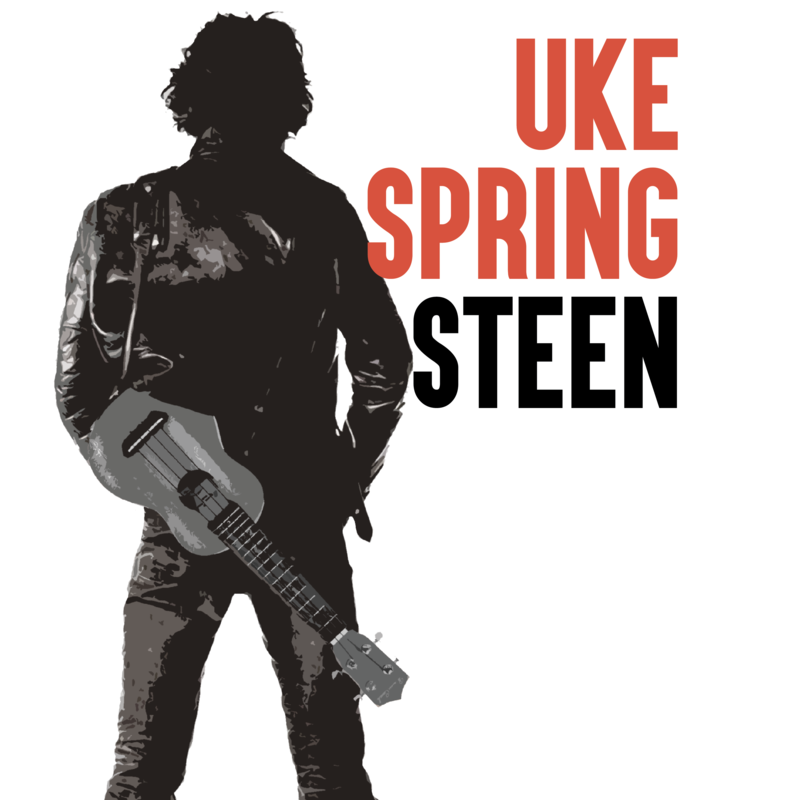 Opening his show in the small performance space of the Grace Emily, Benjamin Roberts notes that his band Ukulele Death Squad didn’t exactly get death threats when they performed their Nick Cave and The Bad Seeds tribute show last year, but it came close. Fortunately, the ground has already been well trodden with Springsteen and ukulele covers (eg ‘Born To Uke’ – Various Artists, 2019), so he’s a bit safer this time.

He does however, acknowledge that with more than 300 songs to choose from, chances are you aren’t going to hear some of your favourites. “Born In The USA!” shouts someone from the crowd – I’m thinking that’s not going to get an airing tonight.

From Darkness On The Edge Of Town (1978), Roberts opens with The Factory, followed by Atlantic City and Nebraska (Nebraska 1982). His playing here is beautifully sparse, leaving the pregnant spaces that is such a signature of early Springsteen. Dancing In The Dark with a beautifully turned riff and Streets Of Philadelphia bring the appropriate crowd response as loved and well played songs, and it is in I’m On Fire when Roberts brings out the percussive finger beats on the face of the uke, and really shows his mastery of the instrument.

The ukulele, despite the George Formby and Tiny Tim memes, can be an awesome instrument, and in Roberts’ hands it is plucked, picked and strummed, tapped, rapped and beaten. His homage to Springsteen and the song choices reminds us that Bruce is a storyteller first and foremost, and when the music is stripped back, the stories matter, and the words resonate.

Vocally Roberts falters in places, but it’s of little import in the overall scheme of things. He throws in an original song for good measure (he’s a working stiff after all) and closes with Wrecking Ball, which he notes was firmly at the bottom of someone’s interweb List of 300 Springsteen Songs. I wouldn’t have put it that far down, but hey, it’s all subjective. By my reckoning, adding in last year’s album Western Stars, there’s about 315 songs left to for future shows – he could do this for years!

Uke Springsteen is Benjamin Roberts’ first solo outing and, initial jitters aside, he’s pulled this off. And no, he didn’t play Born In The USA. Well done.