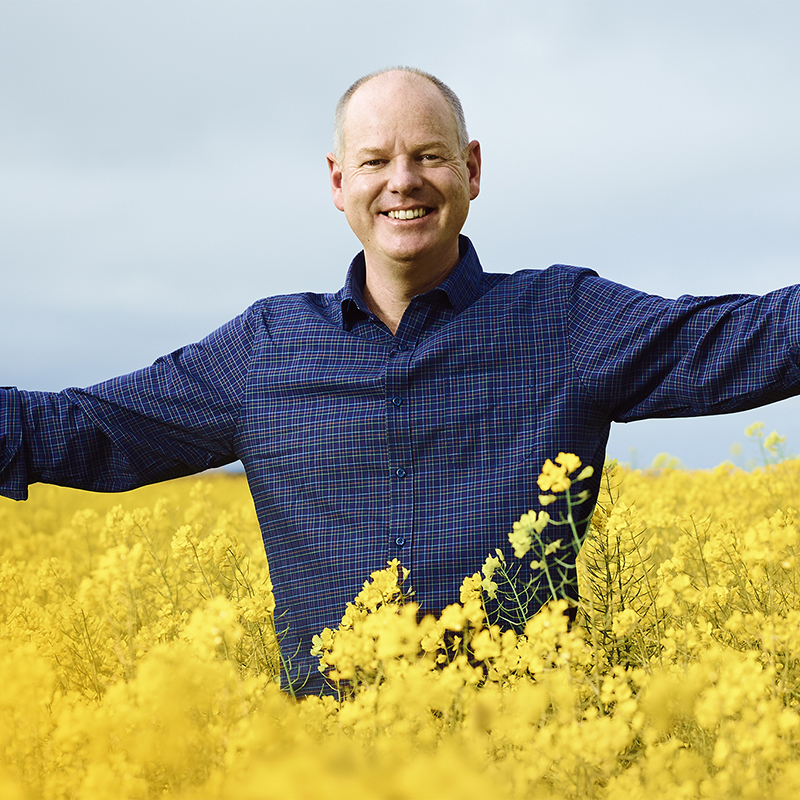 The best stand-up comedians have a well-honed ability to see the minutiae in the mundane and then exaggerate and embellish them so that they become extraordinary. They are opportunists, and through quick thinking and slick language can make the inconsequential become exceptionally funny. They make incisive comparisons and easily think about opposites: if this, then why not that? They have a sense of narrative and can connect disparate ideas to produce a coherent whole. Above all, they have a sixth sense about people and know how far to push boundaries, and in what direction.

Tom Gleeson has all these skills in spades.

Undoubtedly Gleeson’s show – aptly entitled Lighten Up – has a ‘play list’, but when a woman in the front row easily reaches and unties one of his shoelaces, Gleeson seizes the opportunity to make something of it. Within thirty seconds the near capacity audience (in a very large venue!) is dissolving in laughter as the act of re-tying his shoelace quickly becomes an entrée into discussing the audience member’s fertility and taxation status! No one laughed harder than the woman herself! Instant celebrity!

From then on one gag follows another, and his barbed comments about some of the unfortunate outcomes of the recent bush fire crisis lead to comparisons that are nothing less than comedic gold.

He gently mocks his own family, and himself, as sort of antidote for mercilessly lampooning others. A feature of his show is how he cleverly relates the tag line of one gag to another: every joke is enjoyed again, and again.

The highlight of the show is Gleeson’s comments about him winning his Gold Logie, and the audience all but falls off their chairs with gut wrenching laughter as he outlines the whole sorry saga. But a good gag always keeps on giving, and Gleeson takes the audience into his confidence about future possibilities, but to say anymore would be a spoiler. Suffice to say, “shoosh”! Too obscure? Well, you’ll just need to ‘lighten up’, go to his show and hear for yourself!