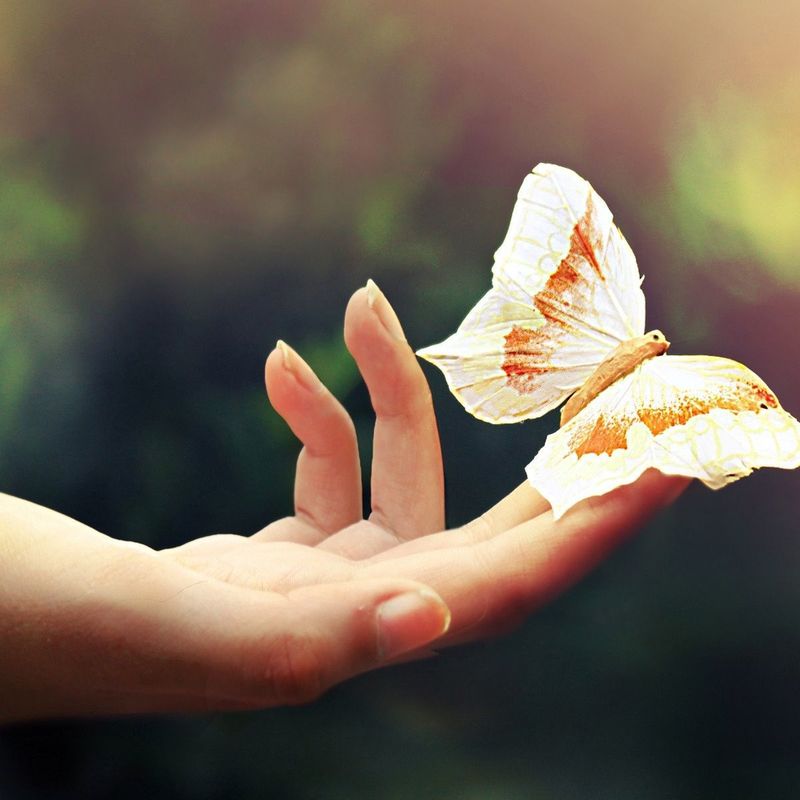 Presented by Melbourne based theatre company First Draft, this revival production of an apparently successful 2015 run of A Butterfly Effect in the Adelaide Fringe is very underdone. Notwithstanding that the script is constructed as a semi-improvisation within a narrative framework and is therefore prone to the inherent risks associated with extemporisation. The performance is hesitant and lacking in focus and energy.

However, the concept of the play is interesting and uses the central idea of the so-called ‘butterfly effect’: a small event in one time and place can create a significant impact in a different locality. The play is essentially in two halves: an infertile couple contemplate accessing medical reproductive services and canvas options for an egg donor with certain consequences; the scenario is then played out again but this time some of the fundamentals are tweaked, although the lack of strength in the writing sometimes obscures the essence of these tweaks.

A common device used by the cast (Amanda Knights, Jessica Luu, Jillian Healy and Rhys Auteri) presumably under the direction of director Jaklene Vukasinovic, is to insert very long pauses into the dialogue, almost in the style of Harold Pinter, presumably with the intention of creating gravitas and impact. However, it has quite a different effect and creates tedium and the belief that the cast are unsure of the text.

There are some genuinely funny lines in the script which are capitalised upon much to the delight of the audience. Rhys Auteri elicited the most laughs with his portrayal of the chauvinist husband who appears to be more comfortable with his X-Box than he does with his wife and extended family.

The Studio at the Bakehouse is a very intimate space, with a compact stage area that is not conducive to seamless action in a play that is episodic and includes a significant number of cast entrances and exists.