Peter Goers in Best We Forget 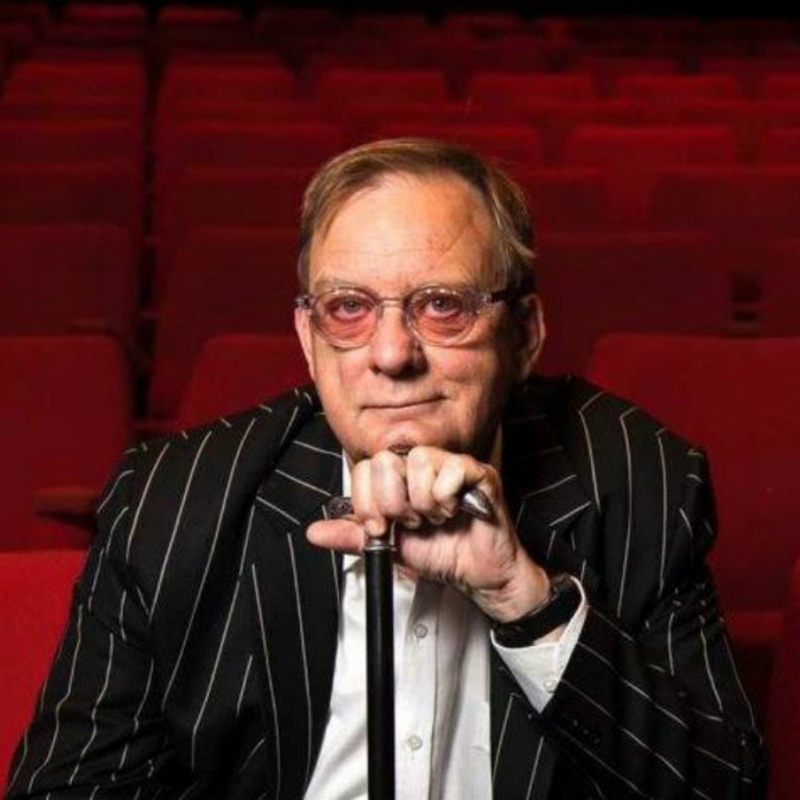 You can’t keep a good man down. Another Fringe means another Goers’ show - this one being the fifth show in his trilogy.

Where does he get the material?

Easy. The older one gets, the more stuff one knows. Goers, now running for a world record of 48th birthdays, has a prodigious memory and a wealth of experience.

And. Big “and”! He knows his audience. He’s tapping into the seniors demographic, the most populous demographic in the country and the least well served by the Fringe.

Once again he has delved into his life stories, his raconteur’s repertoire of classic showbiz stories, his grab bag of work-related anecdotes and a seemingly bottomless reserve of gorgeous Adelaide nostalgia.

Oh, and for very good measure, he tops up the entertainment with a song from his talented mate Robin “Smacka” Schmeltzkopf and a glittering guest appearance (or two) by Adelaide’s TV royalty, Anne “Willsy” Wills.

So, the whole show is a bit of a love-in, with the audience nodding, sighing, giggling, and nodding some more.

Goers balances his funny stories and satire with a bit of piquance and a few topical jibes, then makes everyone go misty-eyed by stepping into the character of the beloved Barry Humphries character, Sandy Stone.

And, yep, in his ice-cream suit and shimmering sneakers, the nearly-old radio legend has done it again.

DISCLAIMER: This writer works with Goers as resident critic on ABC 891’s Smart Arts program on Sunday mornings. So, to compensate for her admitted bias, she has knocked half a star off the star-rating.