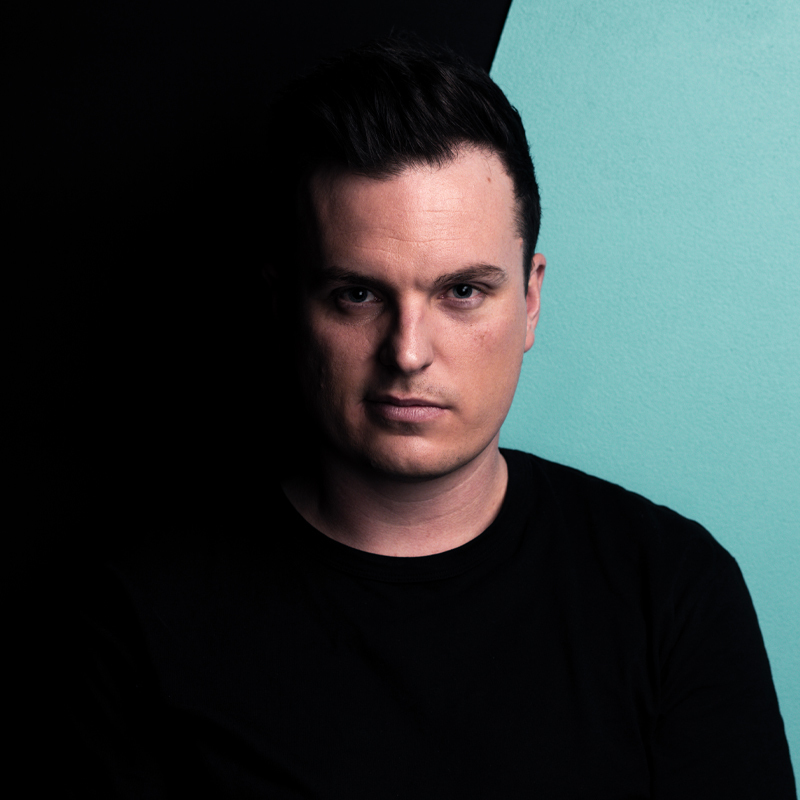 He describes himself as a magician but should be properly considered an illusionist. All that Matt Tarrant packs into an hour – a lot – is predicated on mind tricks and random links; a series of numbers supplied from random audience members, the numbers becoming a sequence on a lottery ticket; a bear supplied by a mind-reading boy and his sister; and finally, a very slick expose of number sequences set to music and revealed through manipulation of a couple of packs of cards.

But first, a note of caution. This opening Saturday night crowd was faced with overcrowding, poor handling and a show which started 20 minutes late. For those with other shows to attend, this is unforgivable.

If you’ve seen Tarrant before you know what to expect, for the show has evolved only a little from earlier editions. It may be ‘Evolve’ in name but that refers to the final reveal, not to the tone of the show. Tarrant is smooth and capable, the patter linking his performance to the audience members, from whom he draws often. The use of technology; big screens and hand-held video camera, close-miking and music beds all suggest there is a great deal more than meets the eye going on behind the scenes. Even so, the final reveal, a VHS tape of a baby Tarrant in the family home is great and genuinely has the audience wondering ‘How does he do that?’.

This is what Tarrant wants his audience - a packed house of over 500 for the hometown boy – to take away from the show, and he succeeds in spades. Curiously, the atmosphere was less than electric and somewhat more ‘that’s interesting’. A certain lack of energy was noted, but that is not to detract from the quality of the show.

Where: The Flamingo, Gluttony Rymill Park