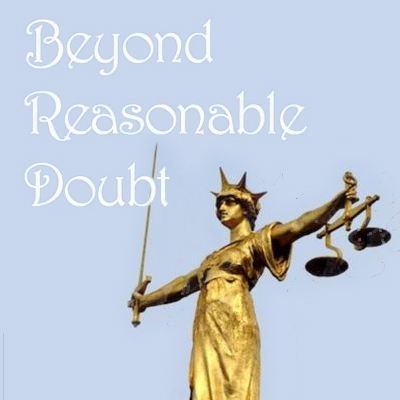 Where did that time go?

Suddenly everyone is applauding, very well-earned applause indeed. Two and a half hours have just passed in a seeming trice, keeping an audience so absorbed in the play that no one seemed to move a muscle. Such stillness is a sign of magical theatre - and St Jude’s has the goods to turn on the magic.

Whatever one may think of Jeffrey Archer’s reputation, one has to salute his fine writing and this play shines forth with a taut plot revolving around a court case against a leading British legal figure accused of murdering his wife. It’s a play top heavy with elderly white men and toffy legal in-jokes. And yet it is a marvellous thriller which has not lost its legal and humane relevance.

Again, the miracle workers at St Jude's have transformed the church hall into very effective sets, one an expansive court room and the other, the living quarters of a very sedate London house. Snatches of exquisite classical music provide a soundscape between scenes.

Brian Knott stalks the stage with utter authority as the eminent senior prosecutor, his wonderful, resonant voice rolling across all the emphases and punctuated nuances of the English language at its court-room best.  Andrew Horwood is the defendant. The senior prosecutor’s long-term courtroom foe, equally distinguished in the land of British pomp and, indeed, in terms of acting. He is Knott’s peer in performance. It is a compelling multi-dimensional characterisation he establishes. What a pleasure to behold these two actors, at the height of their skill in a play which could have been written to showcase them.

The production has been directed by Vicky Horwood, wife of the leading man, and she has rounded up some fine supporting actors to adorn the show with seasoned Adelaide quality. Hence, the lineup of David Lockwood, Eric Offler, Robert McCarthy, David Rapkin, and John Matsen are onstage in sterling support. The ever-reliable Julie Quick steps up as a pivotal witness to the event while Joanne St Claire gives very credible substance to the victim. In the younger roles, Adam Schultz as suave and winning Aslam Storm is a perfection of deportment. Andy Winwood is a strong and effective witness while Jan Rice is a picture of passive patience as the court reporter.

And, once again, St Jude’s delivers the expert goods.

This Brighton-based theatre company should never be underestimated.

It has a track record of serious, extremely satisfying substance which just gets better.