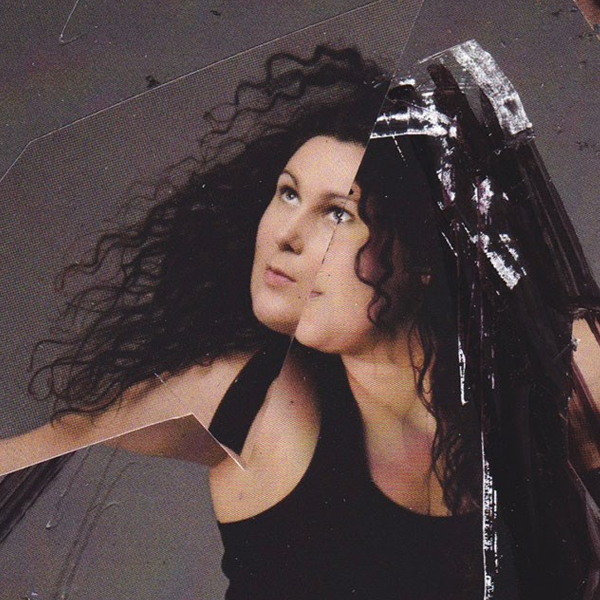 While it may not have been Cher fan and cabaret creator Larissa McGowan’s goal to inspire me to review the pop icon, it was great fun, post-show, watching clips of Cher in her eponymous 1970s TV show, a moving and nostalgic rendition of I Got You Babe with hubby Sonny Bono (written by Sonny), and a generous Cher joining three tribute singers from the Broadway cast of The Cher Show in a sisterly If I Could Turn Back Time. Wow.

Brisbane-born Larissa McGowan won a swag of national awards for dance during her career with the Australian Dance Theatre in the 2000s. She subsequently choreographed with the ADT and has since been creating dance with numerous companies across the land.

Larissa’s opening act has her miming the hit If I Could Turn Back Time while dancing satirically, sometimes scurrilously and overall in an exaggerated agitated fashion sufficient to elicit a few laughs. One knew then this wasn’t your typical tribute act - if there was going to be any tribute at all. Yet there was; in fulfilling Cher’s reputation as a tough female accomplishment in a man’s world, through song selection and mimed scenes of some of her bolshie movie character creations – I’m thinking of the mother and principal interview scene about a special needs child. Larissa has great skill in conveying Cher’s enigmatic and understated persona which foiled with her theatrical flamboyance signaled by a blizzard of head pieces and costumes (set and costume design – Jonathan Oxlade and Renate Henschke).

There is the Cher that was and the Cher that is, and as the one hour show progresses, Larissa’s Cher becomes more fractionated and discombobulated, perhaps going through the pangs of plastic surgery disfiguration or ungraceful ageing. This is wonderfully manifested – maybe too early in the show during Gypsys, Tramps & Thieves – in a terrific bit of theatrical magic through an awesome, techno-perfect synchronisation of Larissa’s angular choreography, co-creator and sound designer Steve Mayhew’s resampled aural extravaganza, and Chris Petridis’s stark and colour contrasting lighting. To my ear, the entire show was dubbed, even when Larissa was voicing herself. As the hour’s end drew near, Cher as a singing force was no more, yet the obtuse and jerky choreography lost some of its impact, and the end came rather suddenly.

If you were looking for your plain vanilla tribute act, you probably misunderstood the program and could be disappointed. A more open-minded fan will revel in the multitudinous references to Cher’s songs and movies and be fascinated in Larissa’s and Mayhew’s interpretation of the fading but not fallen diva of pop in this world premiere.