Rememberance Of Times Past 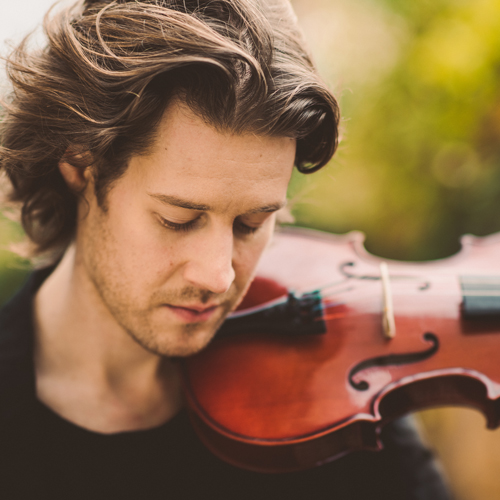 In the words of event curator Genevieve Lacey, A brief history of time is a three day musical feast that “…sets Western early music [from the Middle ages to the Enlightenment], up to a millennium old, with the time-expanding universe of Indigenous music-making, and then finds a place for us to meet in contemporary Australia.”

Today’s concert, which is best understood in the context of the whole event, is entitled Remembrance of Times Past. The program consists of five compositions that are each familiar (some more so than others) as touchstones of the baroque repertoire: Handel’s Organ Concerto in B-flat Op.4 No.6 HWV294, Buxtehude’s Trio Sonata in F BuxWV 252, Teleman’s Concerto in D RV93, Vivaldi’s Lute Concerto in D RV93, Teleman’s Concerto for Recorder and Viola da gamba in A minor TWV 52:a1:1, and Bach’s Sonata in G, BWV1027.

These pieces have no connection to ‘indigenous music-making’ but the sounds produced by the ensemble are a timely reminder of where our western music tradition has come from and that what seems old can also sound fresh and contemporary, just as aspects of indigenous music that are rooted in time immemorial can sound strangely modern.

The Lute Concerto is elegantly played by Eduardo Eguëz on guitar. On this occasion a viola (Caroline Henbest), double bass (Kirsty McCahon) and cello (Daniel Yeadon) join the guitar and violins (Thomas Gould and Brendan Joyce). The sound is less bright than might be expected in the first allegro movement, but the largo movement is sublime.

In the Handel, Marshall McGuire produces the most elegant sounds on harp which perfectly complement Neal Peres da Costa on chamber organ. Their carefully controlled dynamic balance allows the style and sophistication of the composition to come to the fore.

In the Buxtehude, Paolo Pandolfo on viola da gamba, Yeadon on cello and Peres da Costa on harpsichord are outstanding in the three faster movements, and allow the violin in the andante and grave movements to sing clearly without being crowded out.

Genevieve Lacey confirms she is a world-class virtuoso on recorder. In the Teleman she produces long sustained notes of beautiful evenness, and demonstrates tonguing that is so rapid and precise that it almost defies belief.

The Bach allows the ensemble one final opportunity to display their collective prodigious talents. Jane Gower on baroque bassoon and Lacey again on recorder contribute an uncommon backbone to the performance. The final result is an ample demonstration that ‘less is more’: music scored for and produced on fewer instruments can sound so much more satisfying than much larger ensembles.