A Gambler's Guide to Dying 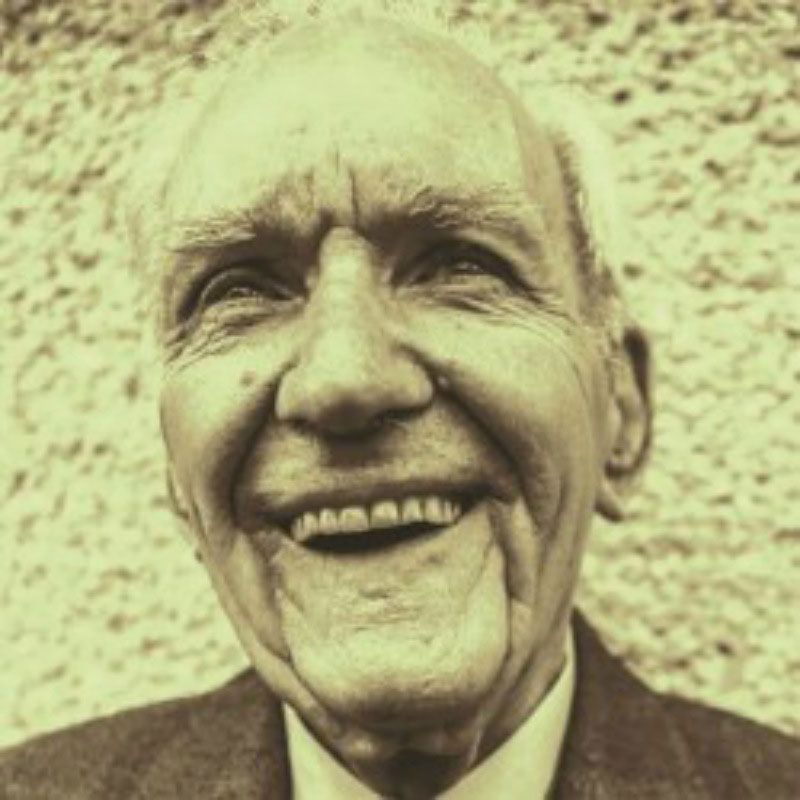 He takes up but a corner of the stage with his old carpet, his lamps and cardboard boxes but Gary McNair fills the theatre with a very big tale.

He tells of the grandfather who lived his life on the promise of betting tickets. The thrill of the possibility and the waiting expectations of a win were more valuable to him than the win itself. The old Scotsman had always been poor. Then again, he had won a fortune on the 1966 football World Cup and had stories and stories to tell of his win, of the reactions of the football fans of the Gorbals. His grandson listened avidly to his stories and, when old enough, was taught the very simple betting system and the joy of living between bet and result.

The boy was keen to believe the old man's many tales and loved his granddad dearly, but there was sometimes a thread of doubt about the tall stories and how much money he actually had.

The old man, he understands later, was addicted to gambling.

And so it comes to pass that, given a month to live with cancer, the old man started betting on beating the odds. He set a target of living to see the year 2000.

McNair swings between the character of the old man and the boy. He tells the story with a passion of ownership but it is never clear if it is his own family or a story told - just that it is a true story.

The old man garnered media attention with his bold bid on his own life.

With his strong Glaswegian accent, McNair takes the audience on a potent and intimate journey. His conviction and his emotion are theirs. His hopes and doubts are theirs.

It is an agonisingly tender tale and, at the same time, a rugged male tale, a fool's tale, an eccentric's tale...

It is also a tour de force and another must-see at Holden Street.