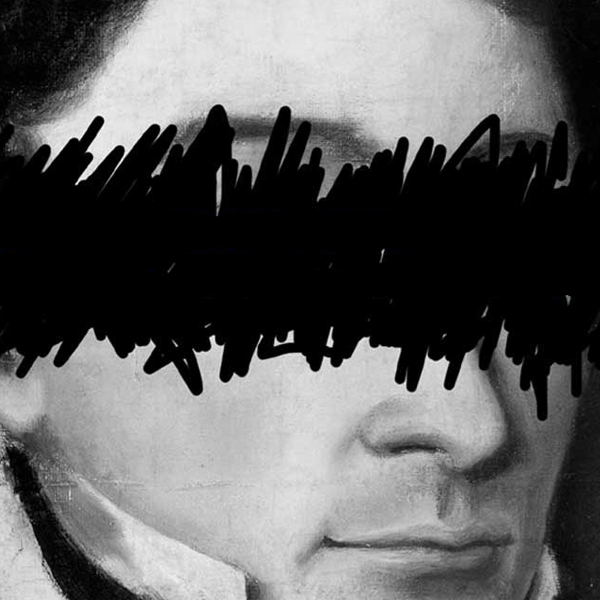 Thomas Henning is braced for his OzAsia work to be contentious.

In collaboration with Malaysian theatre makers, TerryandtheCuz, he is premiering a play about Adelaide’s founder, Colonel William Light and his father Francis Light, founder of the British colony of Penang in Malaysia. They were a father-and-son phenomenon in many ways, albeit they spent almost no time together.

It is the family saga of Colonel Light which has intrigued the Australian writer and director, Henning, who will be remembered by Adelaide audiences not only for his The Black Lung Theatre company but also for his involvement as performer and co-writer of Thyestes, one of the most heart-stoppingly brilliant Australian theatre works to feature in an Adelaide Festival of Arts.

Henning, who has specialised in challenging rule-breaking theatre, expects this new work of Light to upset a few historical applecarts when it is performed at Nexus Arts in October.

Today he is on the phone from Malaysia where the work has been in creative development.

“It is less Adelaide-centric than people may expect,” he says. “It is primarily about Light’s family. On its first development phase here in Kuala Lumpur, after I’d spent eight months researching, it turned out to be a very long book. It ran three to four hours in a reading.  No one could really follow it.  It was just straight facts.”

Thus did the development turn into honing and shaping and prioritising until now, says Henning, it is “culturally rich and fascinating”, and down to two hours and 20 minutes with interval.

Henning says the process of researching Light was very demanding.

“I didn’t go to old churches and dig up records,” he says. “I found everything I needed in the library collections at Flinders, the Mayo and Dutton collections. They were great. Really cool.”

Among them, through an archivist he names as Alan Horsnell, he came upon the surprising drawings and diagrams which did not belong to Colonel Light’s considerable oeuvre as an accomplished sketcher and watercolourist. These were period illustrations depicting the life of Maria Gandy, Light’s famous common-law wife.

“These had the quality of Coles Funny Picture Book illustrations,” he enthuses.

And, therein, he discovered that, Maria Gandy, later to become Mrs Mayo, moved around the state “with an entourage of dwarfs.”  “Yes, dwarfs. Nasty, aloof and spitting dwarfs. They moved around north of Adelaide and into the bush."

But this strange piece of information is not in his OzAsia production. It was post-Light.

“And I couldn’t fit it in. There was just too much stuff,” laughs Henning.

“Light is principally about Light’s family. The first half is Penang and Malacca-centric. The second is Euro-centric, and, of course, it includes the enactment of the laying out of Adelaide, but a decade of fights and struggles is whittled down into a line.”

The production looks at the world from Light’s inner perspective. It looks at what is perhaps more his world view, and touches on "the values and notions of nationalism".

Its scale has evolved from a broad historic sweep, Light’s life was not long, but it was big in terms of historical scope.

As Henning points out, Light left Penang when he was only six to be educated in Britain. He joined the Royal Navy at 13 and then a few years later the British Army. He fought for Spain in The Napoleonic Wars, under the Duke of Wellington and the Peninsular War and in the 1830s he became close to Mohammad Ali, the founder of modern Egypt under the Ottoman Empire, helping to establish an Egyptian navy.

“He watched the rise of empires,” says Henning.

His private life was difficult. His first wife, only recorded as E. Perois, was said to have died in tragic circumstances. But nothing is known of her. His marriage to Mary Bennet, the rich “natural” daughter of the Duke of Richmond was rich in travel and art. But she abandoned him and, when he came to South Australia, it was with a “companion”, Maria Gandy, who was to care for him in his house at Thebarton. Light had survived serious war wounds and was riven with tuberculosis; hence, his early death aged only 53.

As Henning sees him, despite all the travel and action and his accomplishments (he was reputed to be a skilled people-manager and linguist) he was not really a fulfilled individual.

“In fact, his life was also lonely and drifting.” Henning surmises.

The forthcoming production will draw links between the world of father and son. Light’s father, Captain Francis Light was the illegitimate son of a Suffolk landowner and a serving girl. In Penang, Francis was to marry Martinha Rozells “according to native custom”. She was said to be a princess. Her exact ethnic heritage and position in Malay hierarchy remains a point of debate but she was most definitely Eurasian. It was she and her family who were to somehow lose the considerable fortune Francis Light had established in Penang, a point of disappointment to William when later he sought to recover his inheritance. William Light was their second son.

There are many intriguing threads between the father-and-son narratives, many of which will unravel when the production is premiered at OzAsia.

However, Henning warns and warns again.

It is probably not what Adelaideans are expecting.

“It will be contentious.

“There will be discussion and debate.

“There will be people who want to drum us out of Adelaide."