Ollie And The Minotaur By Duncan Graham 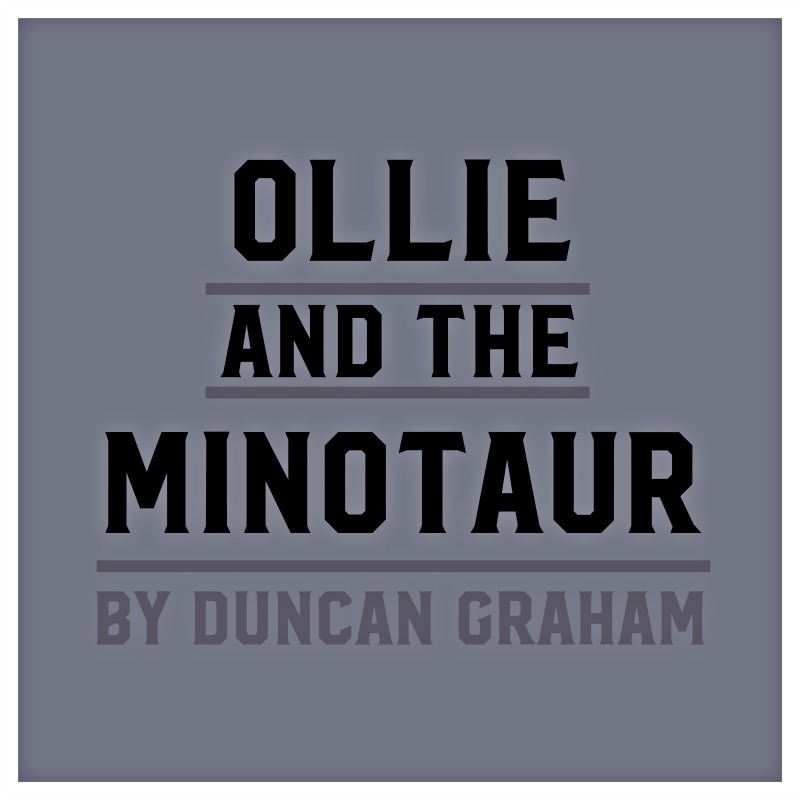 The Duende Collective has picked up Adelaide's, and now Sydney's, Ollie And The Minotaur by Duncan Graham after its last appearance in the Fringe in 2008. We start with three women having drinks at some beachside getaway. They are clearly longtime friends. I don't know how Graham knows what women banter about without those pesky men about, but Laura Brenko, Dee Easton and Shannon Mackowski are so accomplished in these roles, I felt like a fly on the wall.

Director Alan Grace scored the trifecta with the casting. Mixing drinks, eating Snakes, and loafing around on the furniture, I found their performances and interactions absolutely 100% real. Bravo! But it seemed the yakety yak went on for half an hour before the narrative started. When things finally did get rolling, the hierarchy of the relationships began to nicely emerge and the menace began, as things best left unsaid got said. The hurt and frustrations were palpable, and Brenko's Bec's vacillations were effectively foiled against Easton's Thea's steely resolve. But the "lights have gone out, oh, they're on again" device used to revert to some moody lighting was a cheap trick.

Spoiler alert! The climactic revelation left me baffled. How could a woman - who had a drunken night with the bestie in a cave, and having an alcohol-impaired memory of "a man over her" - nine or so years later, be shocked and betrayed to be informed that, hey, you were raped that night? Wouldn't she at least have a suspicion, a month later when she was pregnant with Ollie, that there was a minotaur in the cave? Unless you just don't want to hear about it.