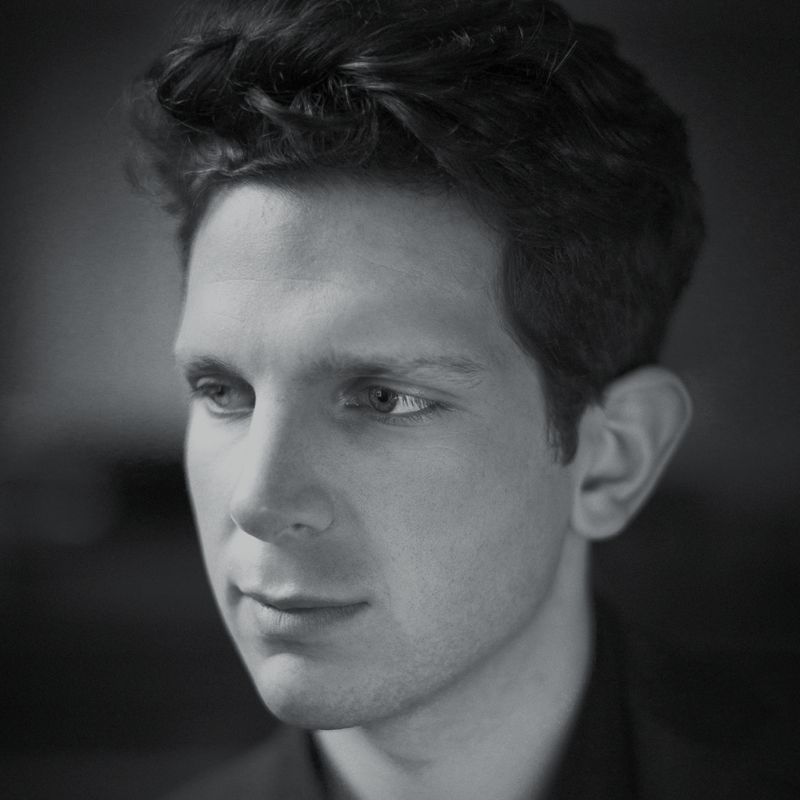 Jayson Gillham is the complete romantic at the piano. Whether it be the comparative simplicity of Bach’s Sheep May Safely Graze or the thundering complexity his Chaconne, or indeed the exhilaration of Chopin’s Fantaisie -Impromptu in C sharp minor or his rousing Heroic Polonaise in A flat, Gillham has all bases covered as he solicits the most beautiful sounds from the Steinway concert grand.

In this concert Gillham presented a program of Bach and Chopin, all played from memory. His Bach selections were, with one exception, transcriptions by other composers, and they gave him scope to not only display his considerable technique but also to perform them with what might be described as an ‘uncommon freedom’. Yes, the notes were played as written, of course, but there was also a palpable feeling of Gillham taking the music right to the edge of liberating it into a different sound world in which freer forms abound. Gillham never went over that edge. Instead, he found a freshness in all that he played, and he looked as free and nimble at the keyboard as anyone could be.

There was a gradation in his sequencing of the Bach selections, and they all pointed to him preparing himself (and the audience) for the mighty Chaconne. He began with Egon Petri’s arrangement of Sheep May Safely Graze and played it with grace and delicate detached notes when needed. The pace of the recital picked up with the Partita No.1 in B flat BWV825, and Gillham displayed technical prowess with the difficult but exciting hand crossing in the final Giga section. Next followed Wilhelm Kempff’s transcription of the Siciliano from Flute Sonata No.2 BWV1031, and Gillham drew out and distinguished the voice of the flute from the keyboard. Dame Myra Hess’ transcription of Jesu Joy of man’s Desiring is a masterpiece and demands great sensitivity to ensure it doesn’t sound merely ‘sweet’. Gillham came up trumps. Frederico Busoni was an Italian composer, virtuoso pianist, conductor, and teacher, and despite having written over 300 compositions he is probably better remembered for his transcriptions, especially of the music of Bach and Liszt. Gillham first performed Busoni’s transcriptions of the Chorale Prelude Rejoice, Beloved Christians BWV734 and received cheers from the audience. But the first half of the concert was always building to the Busoni’s transcription of the monumental Chaconne from Partita No 2 in D minor for solo violin BWV1004, and Gillham excelled. For the first time in the concert, he was more animated at the keyboard as he arched his back and dealt with the physicality and virtuosity of the piece. It ended on a long sustained D, that gradually became an eery silence before the audience erupted into exuberant applause.

The all-Chopin second half began with two etudes: the so-called Aeolian Harp étude (in A flat, Op25 No.1), and the Cello étude (in C sharp minor, Op.25 No.7). The first demands rapidity and lightness with clear voicing of the melody, and the second demands strength and composure. These led into an exhilarating performance of the much loved Fantaisie -Impromptu in C sharp minor, Op.66. Gillham produced extraordinary bell-like tones in the upper register and gentility when needed. Next followed the three Opus 34 waltzes and the Nocturne in E flat, Op.55 No.2, which were played with precision, passion, and lightness. The dance was evident. The concert finished with a bravura performance of the Polonaise in A flat, Op.53 – the so-called Heroic. Like in the Chaconne that finished the first half, Gillham’s full prowess was on display with the Polonaise. It was beautifully articulated with a crisp but delicate opening before the temperament and relentless momentum of the piece demands total physical and spiritual commitment form the pianist. And here we see that Gillham is truly at one with the music of the romantics. The great Polish-American pianist Arthur Rubinstein reportedly referred to the Heroic Polonaise as "the composition which is the closest to my heart”. It could well be that for Gillham, and with the final crashing fortissimo chord, the audience stood, cheered, and loudly applauded, and left no doubt in Gillham’s mind that he has a legion of fans in Adelaide.